"Of the many sources I consulted, I am particularly indebted to Paul Talling's Derelict London"
Neil Cross - author of Luther (crime drama)
The Derelict London tour of Silvertown is kindly sponsored by Husk Brewing Ltd.  The E16 area has lost so many old school drinking establishments over the years. Husk is a welcome recent addition to the area - friendly with  good value quality beer brewed on the premises. Try the Derelict IPA! The taproom at 58A North Woolwich Road, E16 2AA.

Derelict London Silvertown tour
Meet at London City Airport. Hartmann Road, London E16 2PX
Inside DLR Station ticket hall. Tour ends near Royal Victoria DLR.
A walk around Silvertown, a place of early inspiration for the Derelict London website. Much has changed over the last 19 years since the website started in 2003 and this tour takes in some remaining sites of decay which are most certainly set to change over the next few years in the name of regeneration.

This tour lasting 3 to 3 1/2 hours views the exteriors of sites covered in the Derelict London website & book such as the long abandoned but soon to be redeveloped Millennium Mills, the derelict Tate Institute, the remains of Tay Wharf & the closed down Georges Diner (without the apostrophe!) plus some original picket line graffiti, an overgrown dead pub, a Victorian church that is now a music hall, a memorial to an explosion at a local munitions factory plus some general history of the area, social stories from the past and a look at how it's all about to change. At the end, we visit the Husk Brewery taproom for excellent beers (food plus soft and other alcoholic drinks are available).
"The Silvertown tour was led by Paul Talling, whose enthusiasm and tales made for an enjoyable and interesting afternoon. The area is surreal with an edgy yet tranquil ambiance, a treasure-trove of potential. Paul has spent the past decade roaming derelict parts of London and now shares his discoveries with regular tours and has published various books".​
​TIM METCALFE  (London Festival of Architecture) writing on the Mayor of London's City Hall Blog
"Renowned author Paul Talling, who has spent the past decades roaming  derelict parts of London, on a tour of Silvertown as it gets ready to be transformed into a new economic powerhouse for London. This tour views the exteriors of iconic buildings such as Millennium Mills and the derelict Tate Institute.
​THE WHARF NEWSPAPER 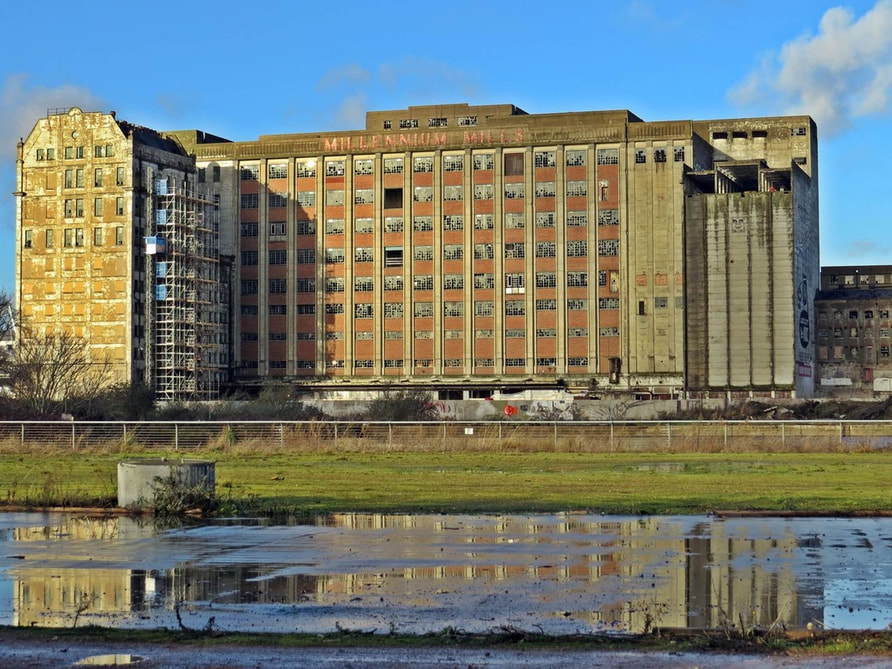 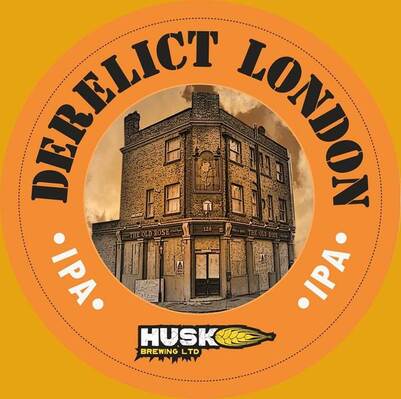 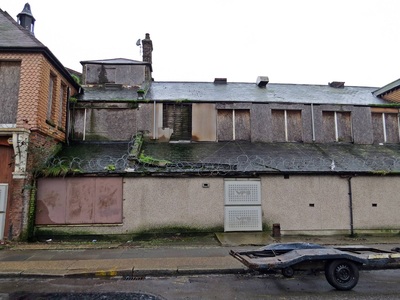 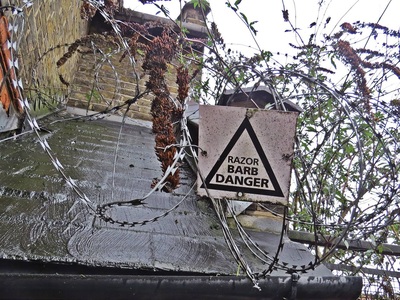 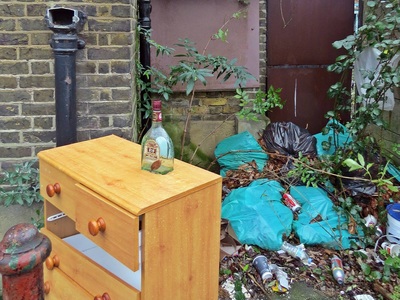 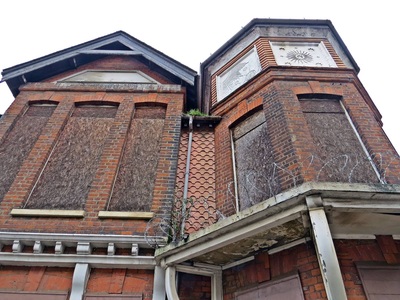 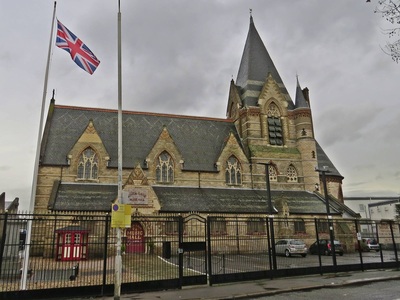 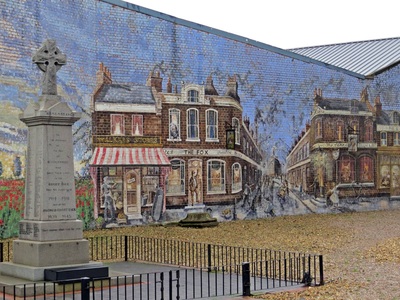 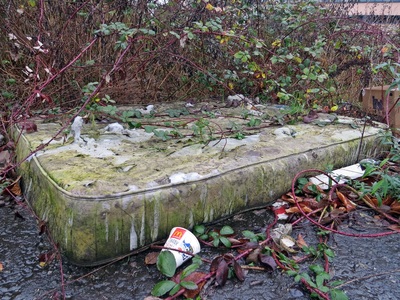 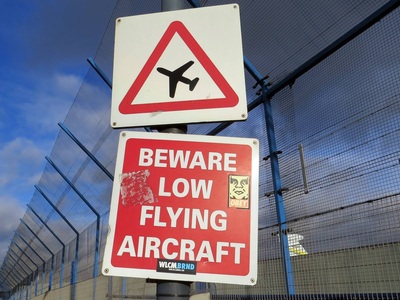 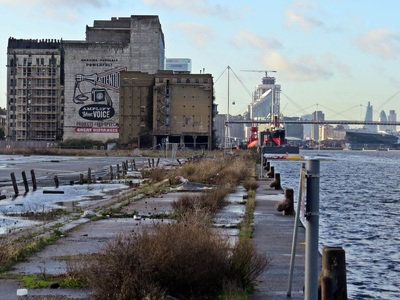 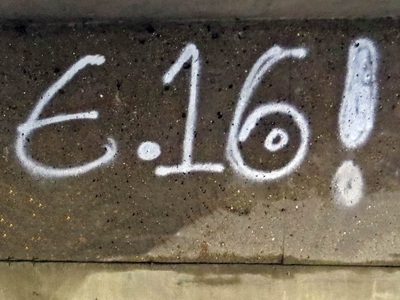 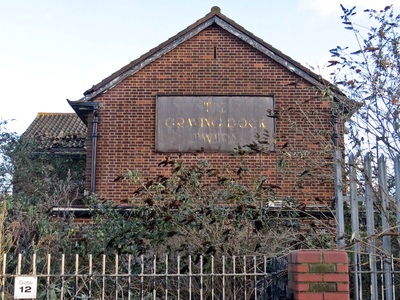 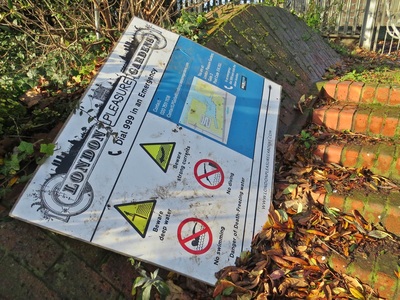 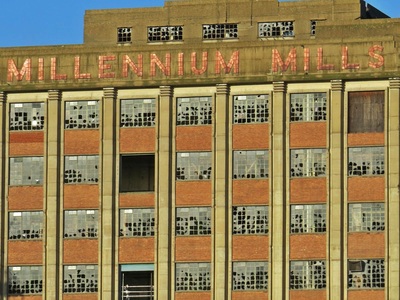 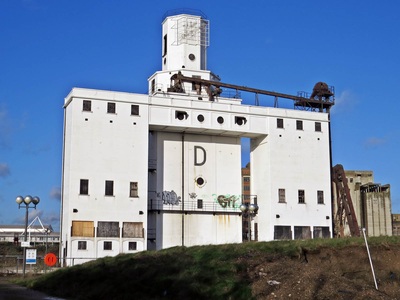 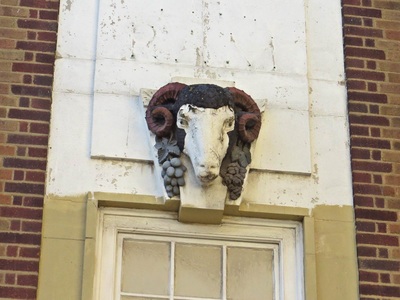