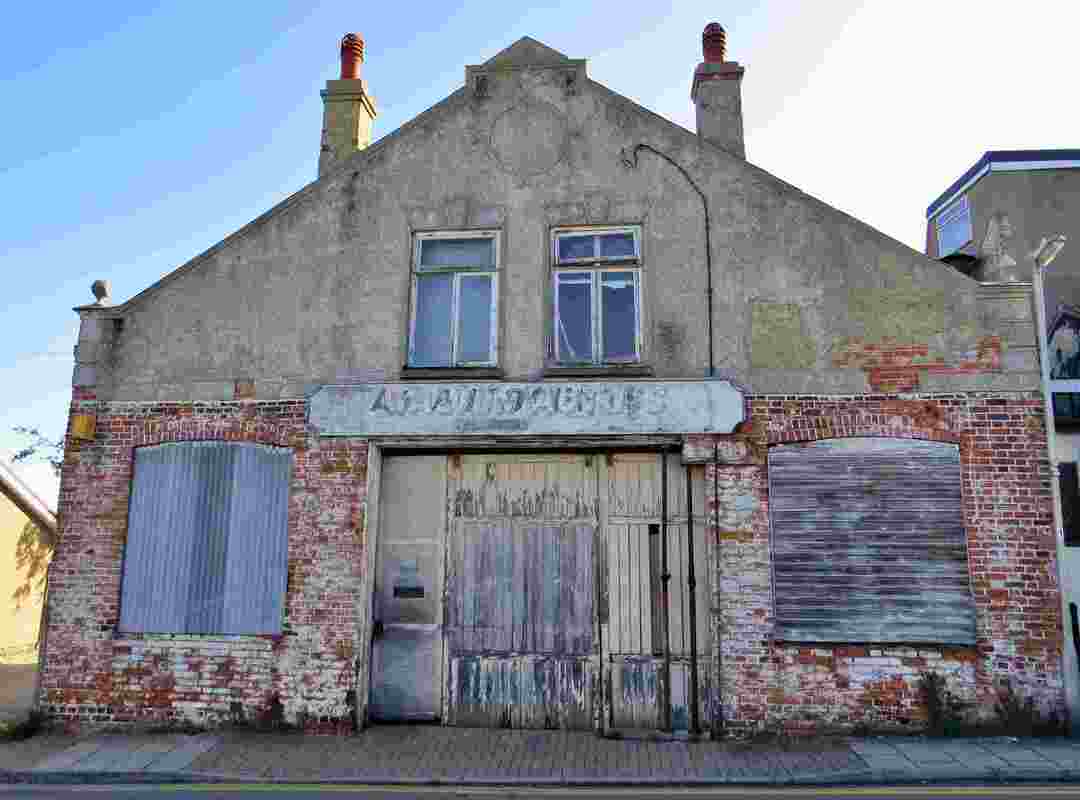 Walton-on-the-Naze is a small seaside town on the North Sea coast  north of Clacton and south of the port of Harwich. "Naze" derives from Old English 'ness' - meaning  headland. It is still quite a popular resort in Summer but like many other seaside towns it appears quite desolate out of season.

Originally, Walton was a farming village situated miles inland. Over the centuries a large extent of land has been lost to the sea due to coastal erosion. The site of the medieval village of Walton now lies nine miles out to sea. 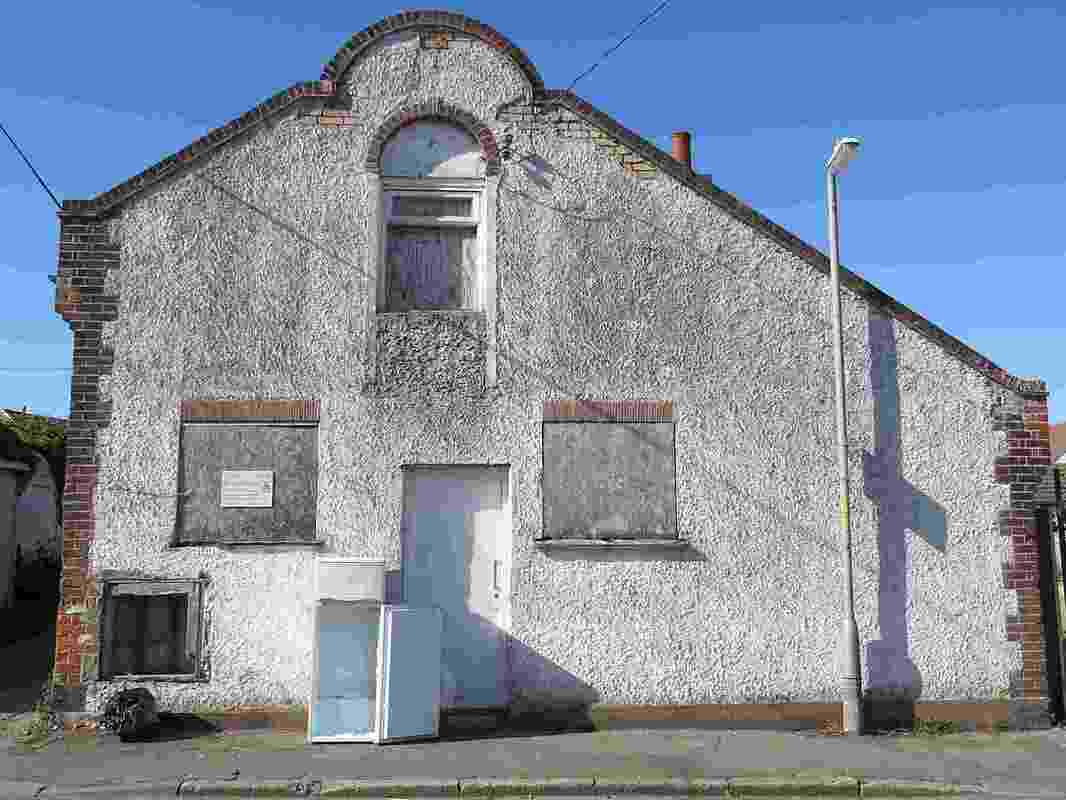 The row of dilapidated row of Victorian shops on Newgate Street pictured below has been the subject of planning disputes for many years. Whilst taking these pics a local told me that these were originally built as a hostel for prisoners who were being transferred from Newgate Prison in London before they were put on ships from Harwich for deportation to  Australia 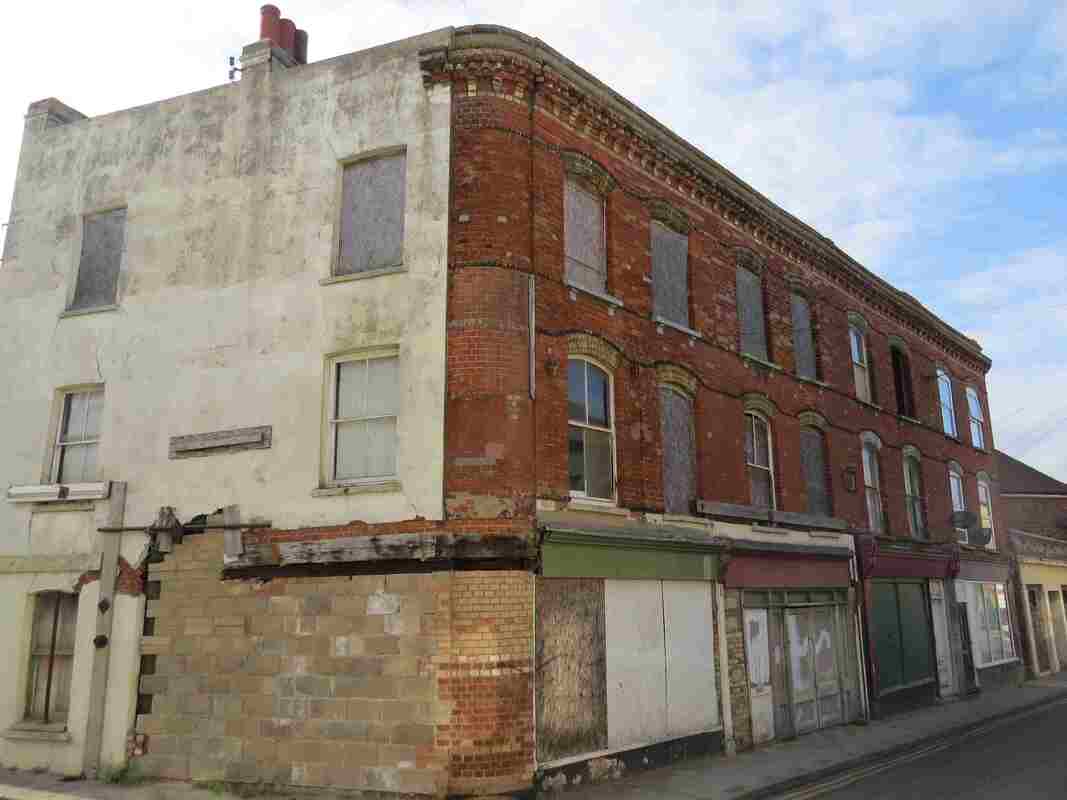 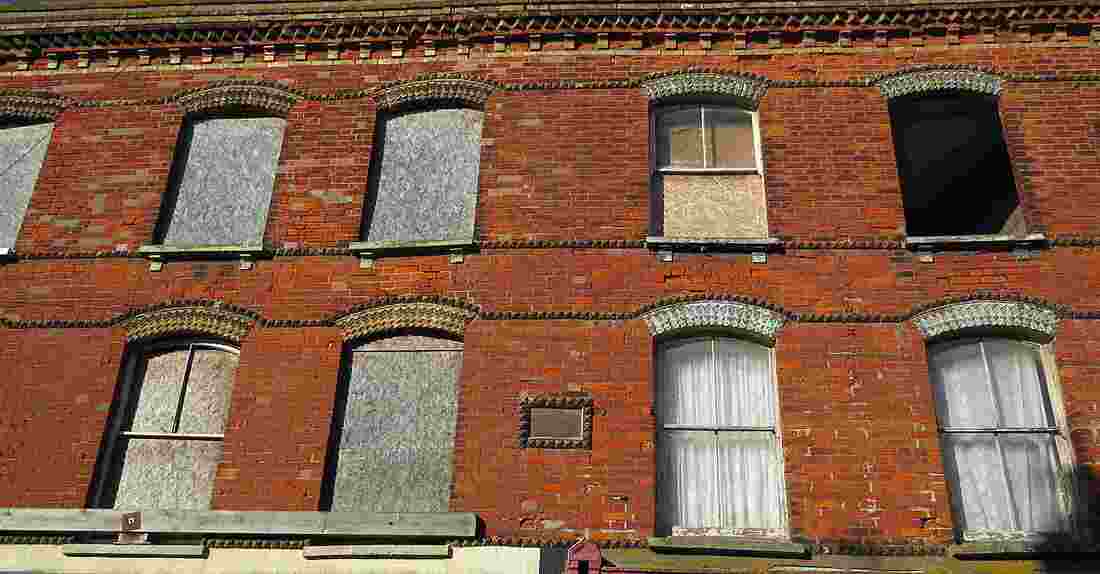 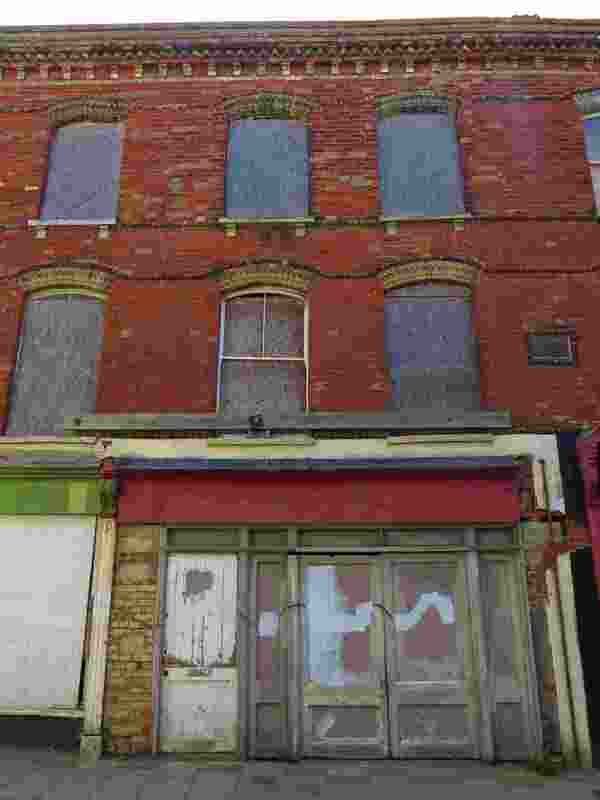 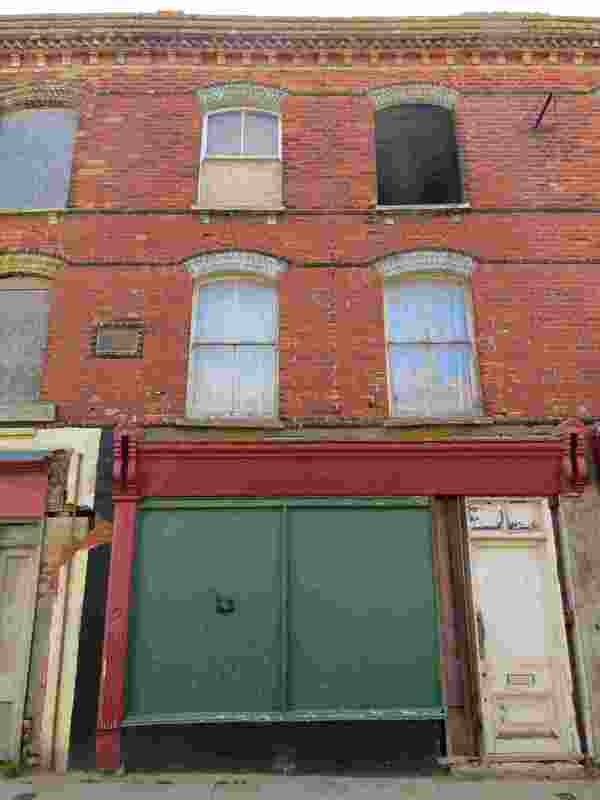 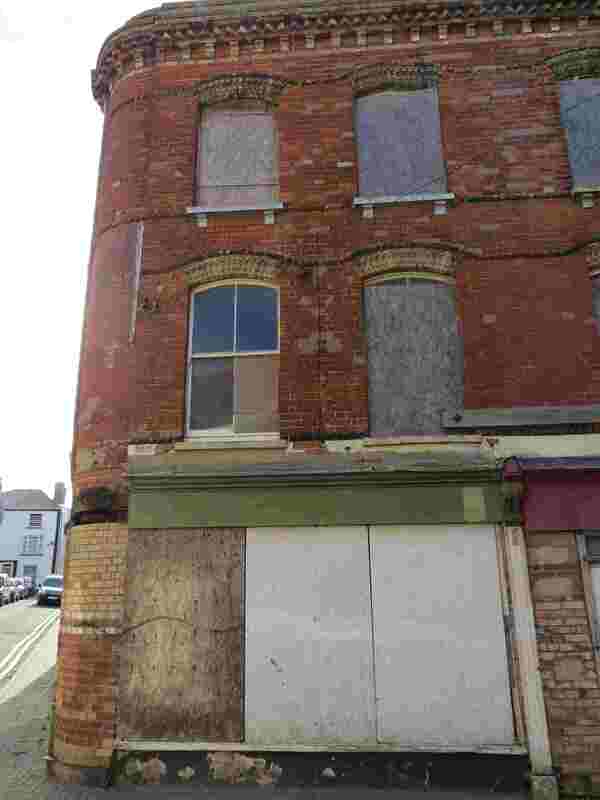 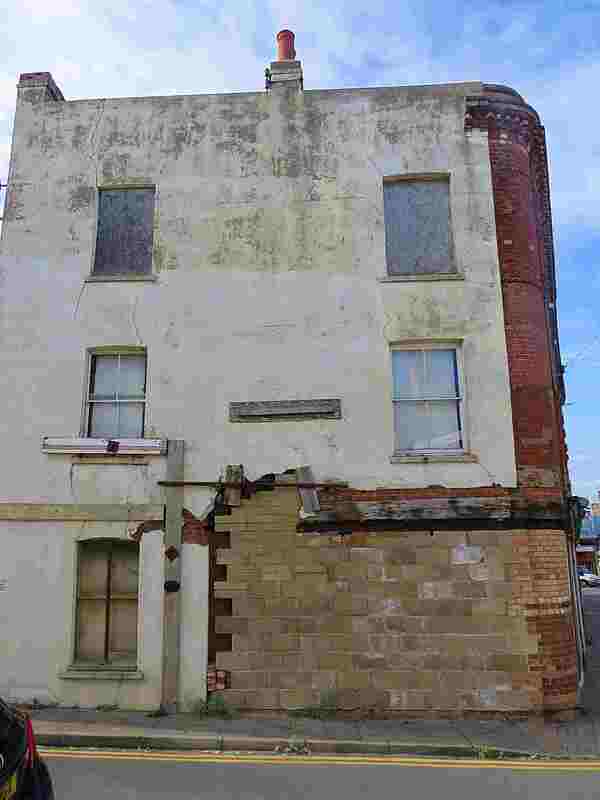 A few decaying vehicles and boats: 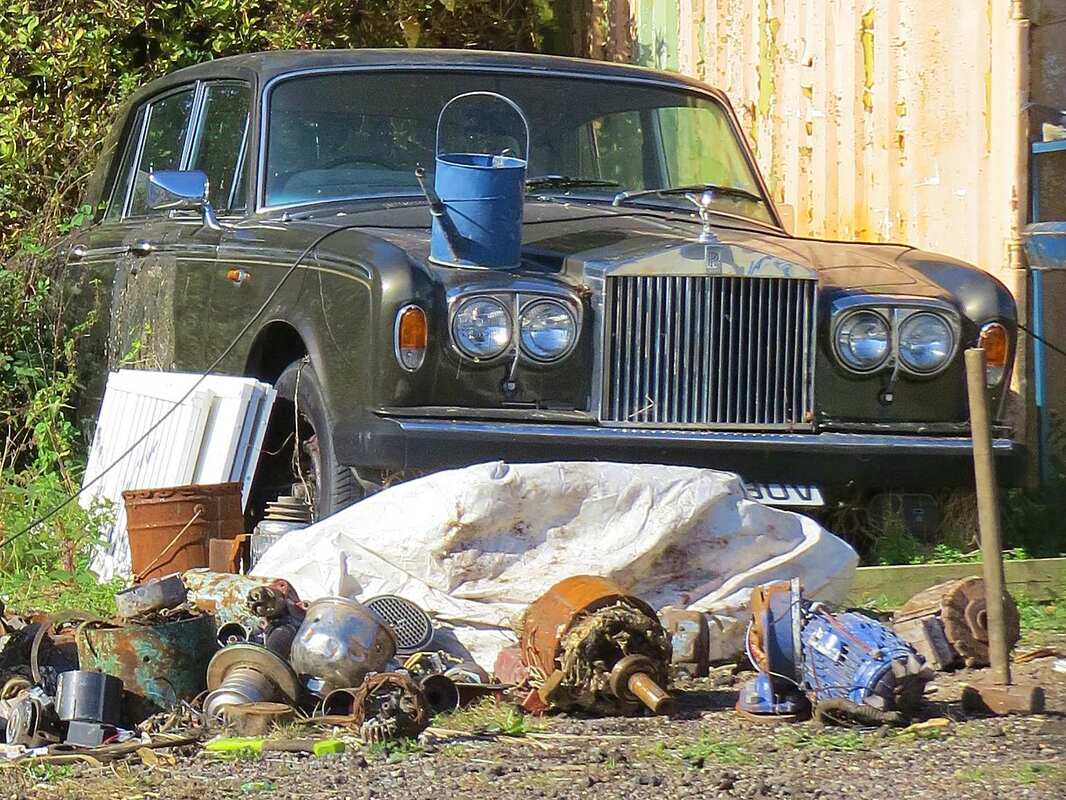 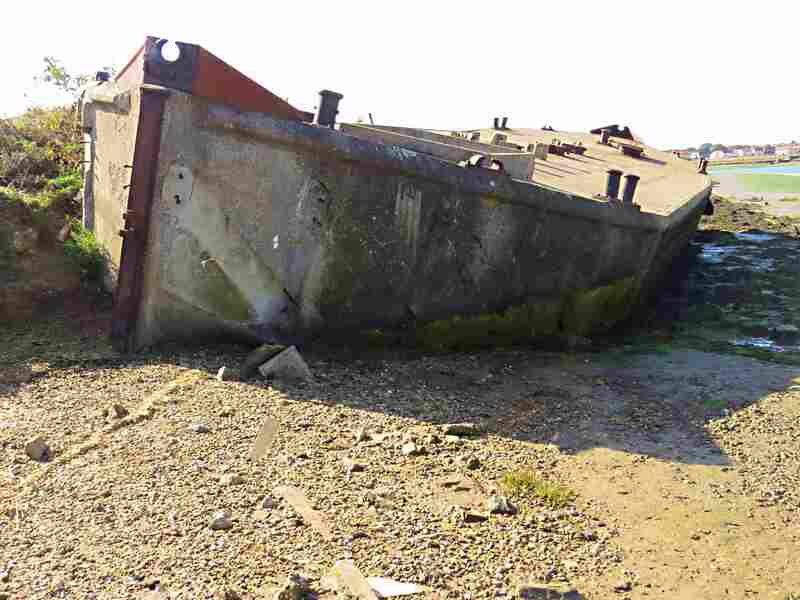 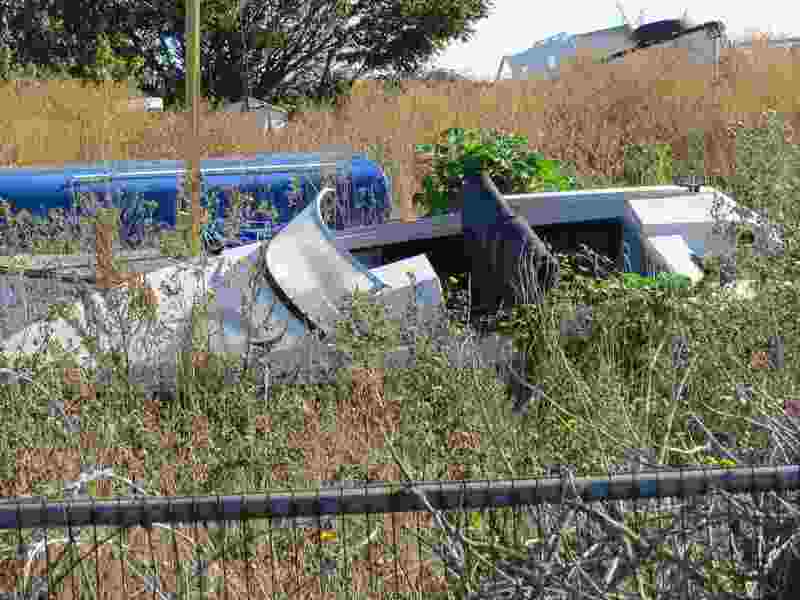 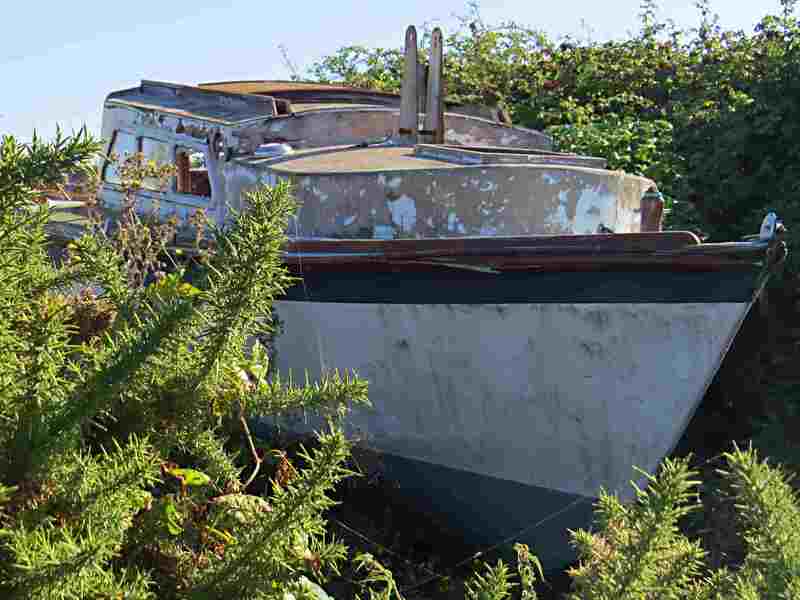 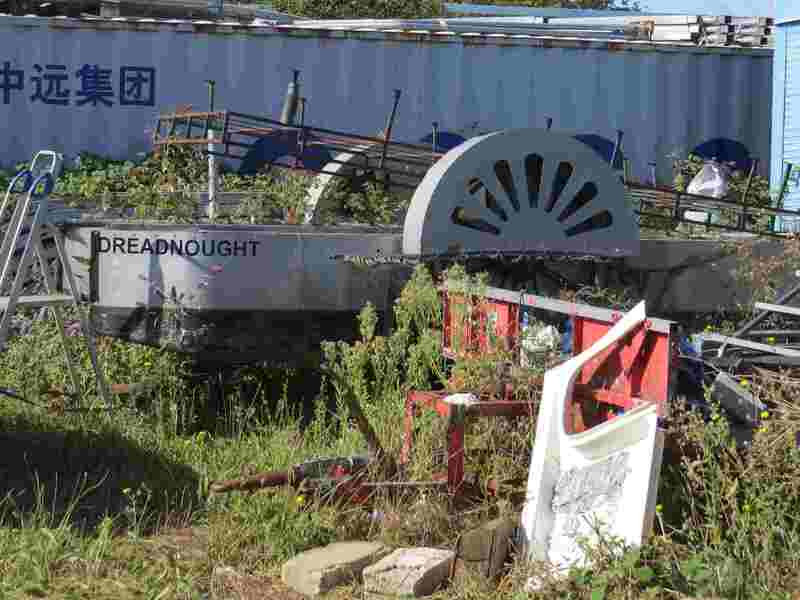 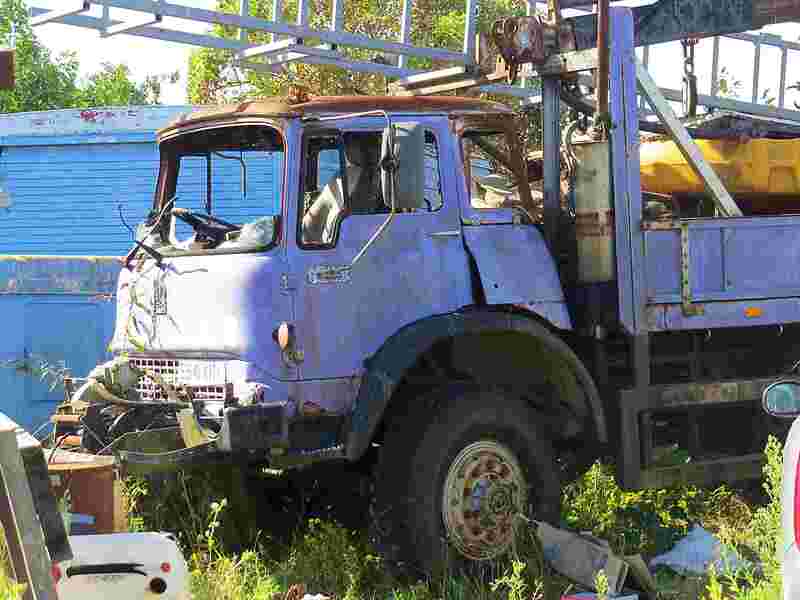 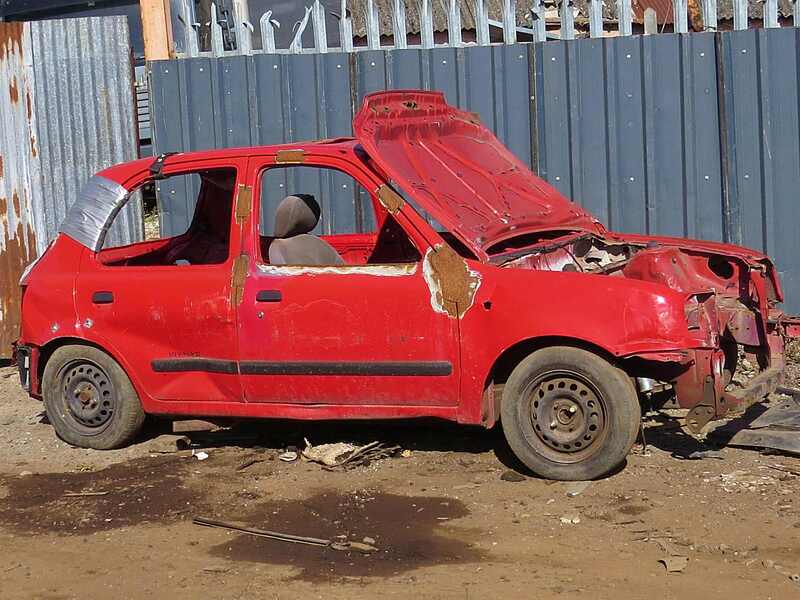 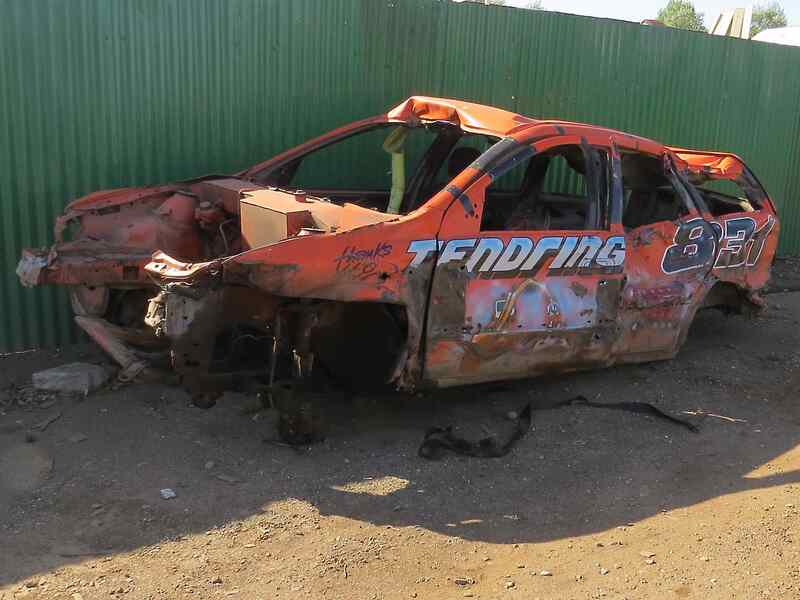 ​Erosion of the cliffs at Walton-on-the-Naze continues to be rapid (at about 2 metres per year) threatening the the wildlife and the Naze Tower (a visitor attraction built as a sea mark to assist ships) . The Naze Protection Society was formed to campaign for erosion controls. The Naze has become popular for school fieldwork to investigate erosion and ways to protect the coast. Protection includes a sea wall, a riprap, groynes and a permeable groyne as well as drainage. Millions of tons of sand have been added to the beach to replenish it and stop the cliff eroding. However, the cliff near Naze Tower is greatly eroded. It is receding fast, and within 50 years Naze Tower may tumble into the sea like the pill boxes that can be seen on the beach.

Along the clifftop were perched pillboxes, each with an anti-aircraft machine-gun on the top. During World War II, these small concrete forts/bunkers were used for the defence against a possible enemy invasion. Made of concrete that was sufficiently thick to be bullet proof. These were built in 1940-1941. 28000 pillboxes were built around the UK though less than 6000 still survive.
Due to the cliff erosion, tow of the pillboxes have fallen into the sea

Walton features as a turning point in the song "Tracy Jacks" from the album Parklife by Blur. The song's character, Tracy Jacks, takes "the first train to Walton" and stands "on the seafront". (Three of the band's members grew up in Colchester, from where you take a train to Walton-on-the-Naze.) 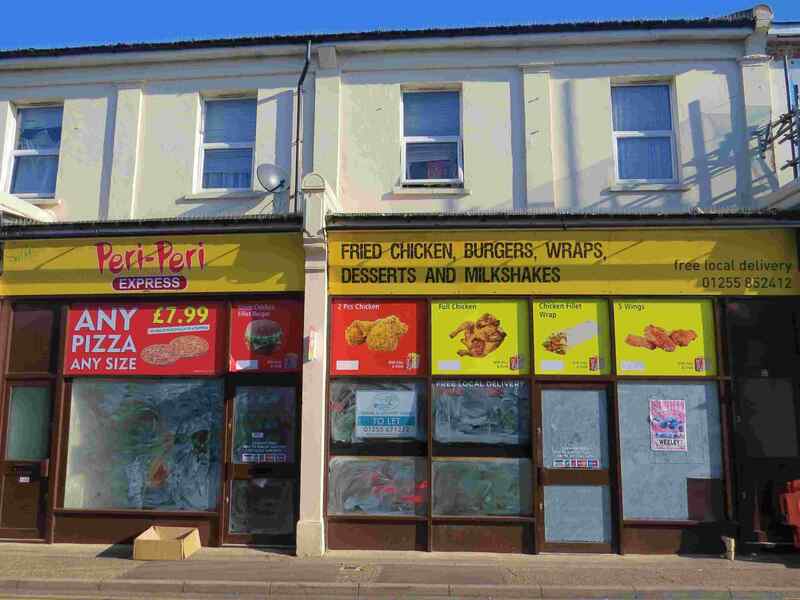 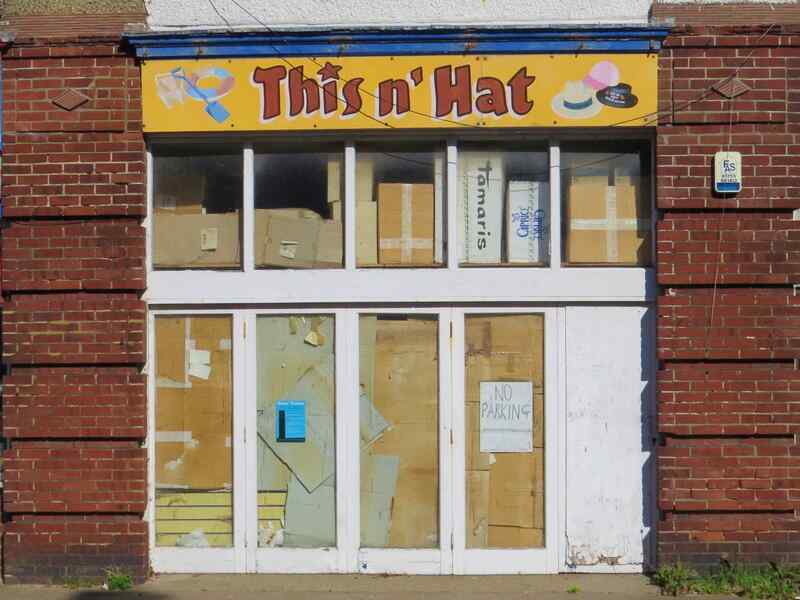 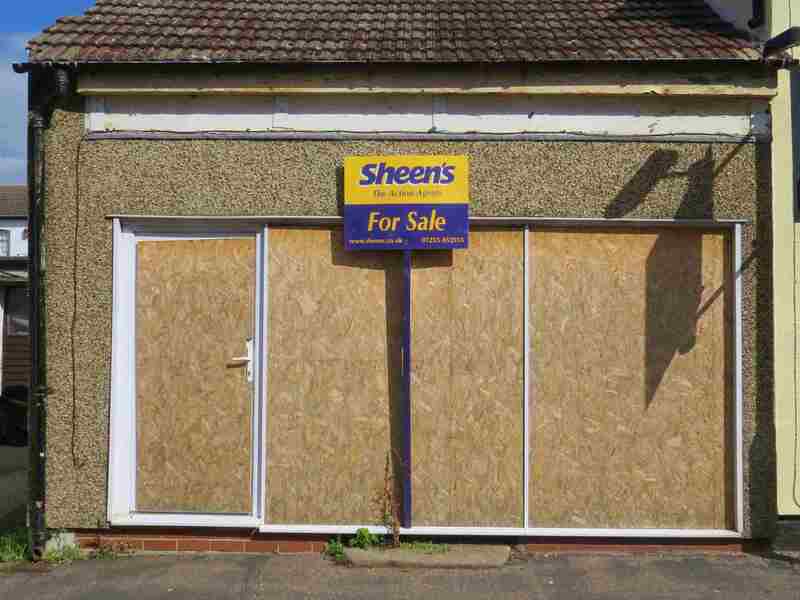