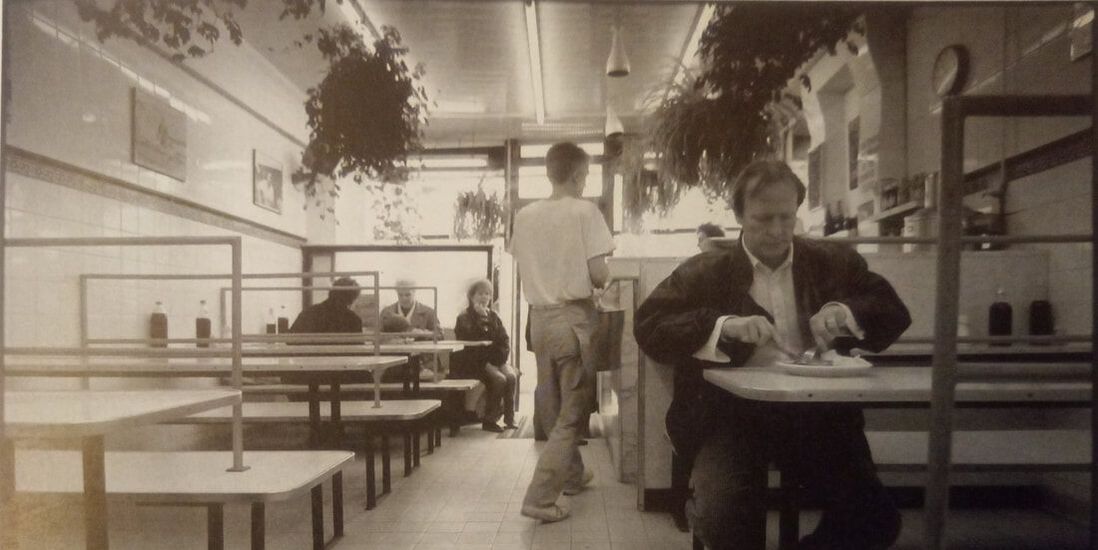 Dennis Waterman at G Kelly, the traditional pie & mash cafe on Roman Road (Pic: Terry Green)
During the late 1980s, actor Dennis Waterman was introduced to the Bethnal Green and Bow area by his friend and colleague, The Sweeney/Minder director, Terry Green. They published a book of Terry's photographs of its local sites and characters. Paul Talling has retraced their steps and on this walk we revisit these places and see what they are today with Paul reading from the book and adding his own historical anecdotes, tangents and the odd bit of dereliction.

There will be a pub break along the way. The walk starts at Bethnal Green tube and finishes at Mile End tube. The duration of this tour is approximately 5 hours.  After the walk, we go for drinks  at the Wentworth Arms, one of Paul's favourite traditional East London pubs (see flyer below).

The Chisenhale Works, Bow (Paul Talling 2021)
From the dust jack inner flap of Dennis Waterman in the East End (1989):
"Welcome to the real East End.
Dennis Waterman is our best-loved Londoner. It has to be said that Dennis is not an East-Ender - but he has been introduced to it by his friend and colleague, Minder director, Terry Green. Focussing on 'The Roman' (The Roman Road to you and me) which runs from Bethnal Green to Bow, Dennis and Terry together take us on a tour of one of the liveliest parts of London.

Whether it's having a drink at The Young Prince or checking out the bargains of The Globe Market, meeting Happy Jack in his bakery or George, the landlord of The Bull or discovering the unexpected pleasures of The Regent's Canal, Dennis and Terry share the East End with the rest of us. The Real East End won't be with us forever. The invasion of Yuppies and the much-loathed demolitions and new tower-blocks have done their best to infiltrate this area of character. So far, they haven't won. So join Dennis Waterman on his very personal tour of the East End and discover the people and places that make up London's most vital area." 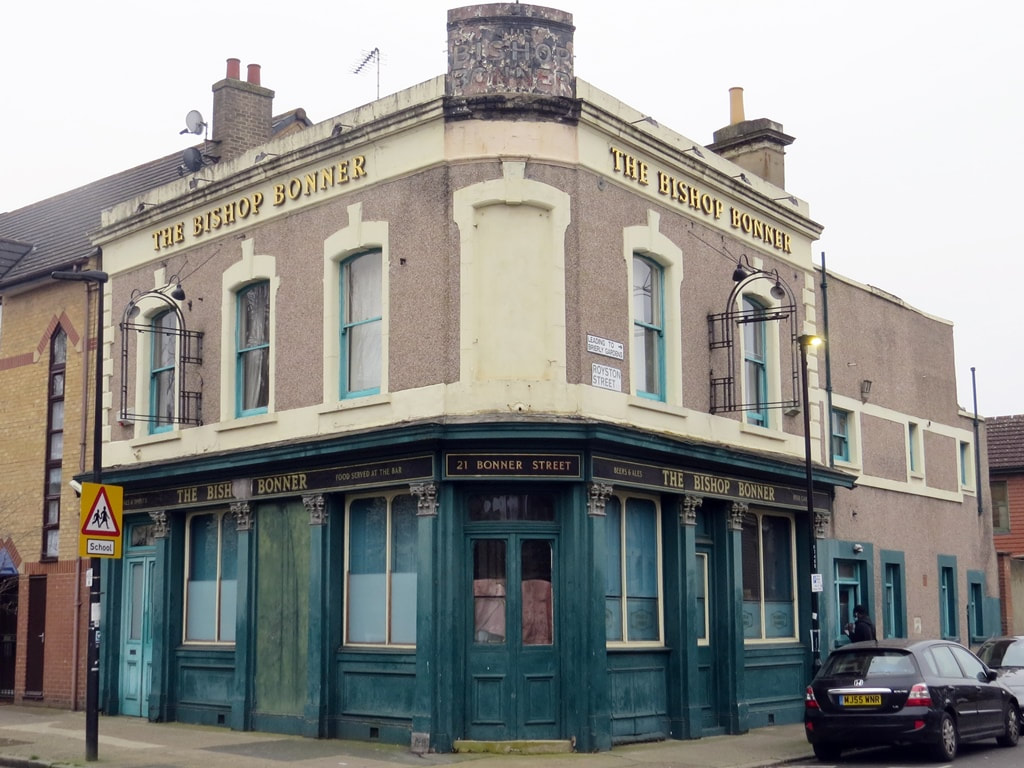 The Bishop Bonner (Paul Talling 2021). The boxing themed pub featured in Melvyn Braggs 1975 documentary "Word of Mouth" about the Cockney language. Chas and Dave played here too.
​​Dennis Waterman in the East End was published by Queen Anne Press in 1989. Words were by Dennis and the photographs and paintings were by Terry Green. Terry directed various episodes of the Chinese Detective, Bergerac, Minder, The Bill, The Sweeney, Special Branch and Brookside. Pics below by Paul Talling 2021:

Join the mailing list for Paul Talling's walks by clicking the email icon at the bottom of this page and sending your email address to sign up for news on all upcoming walks as soon as tickets are released. 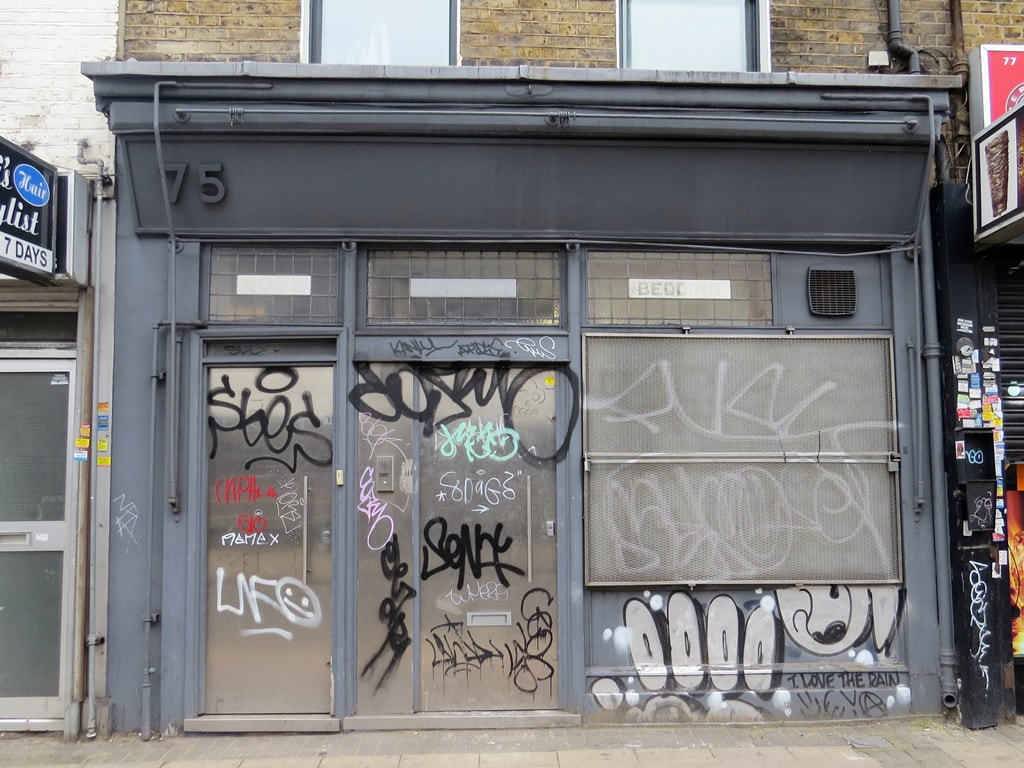 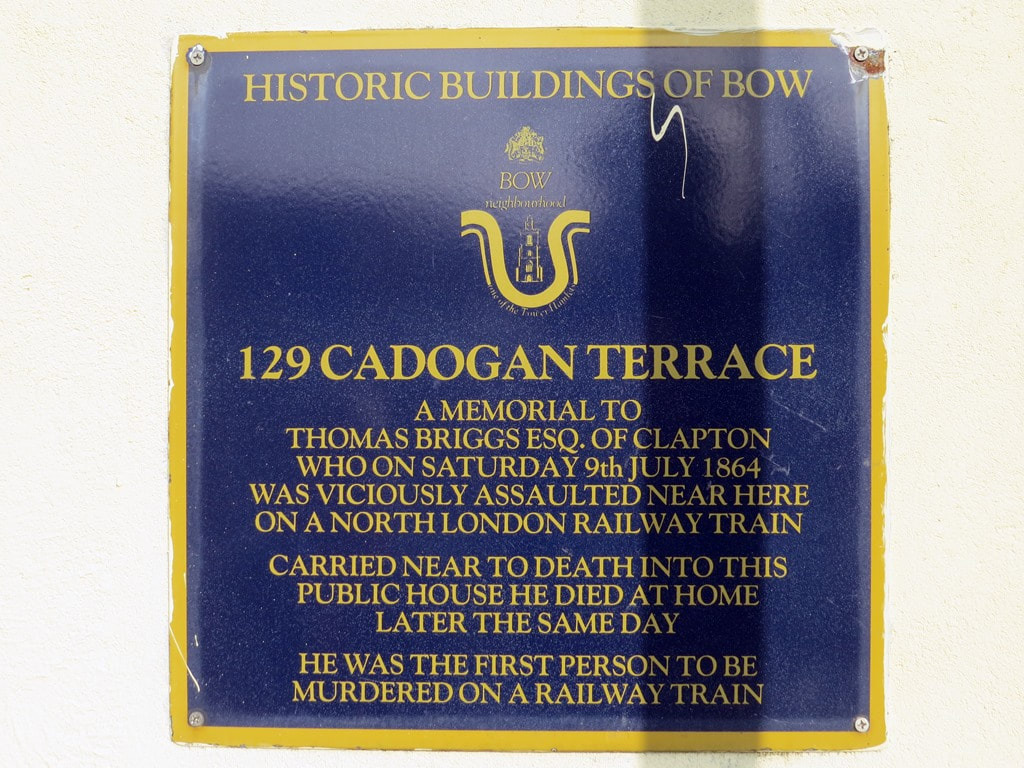 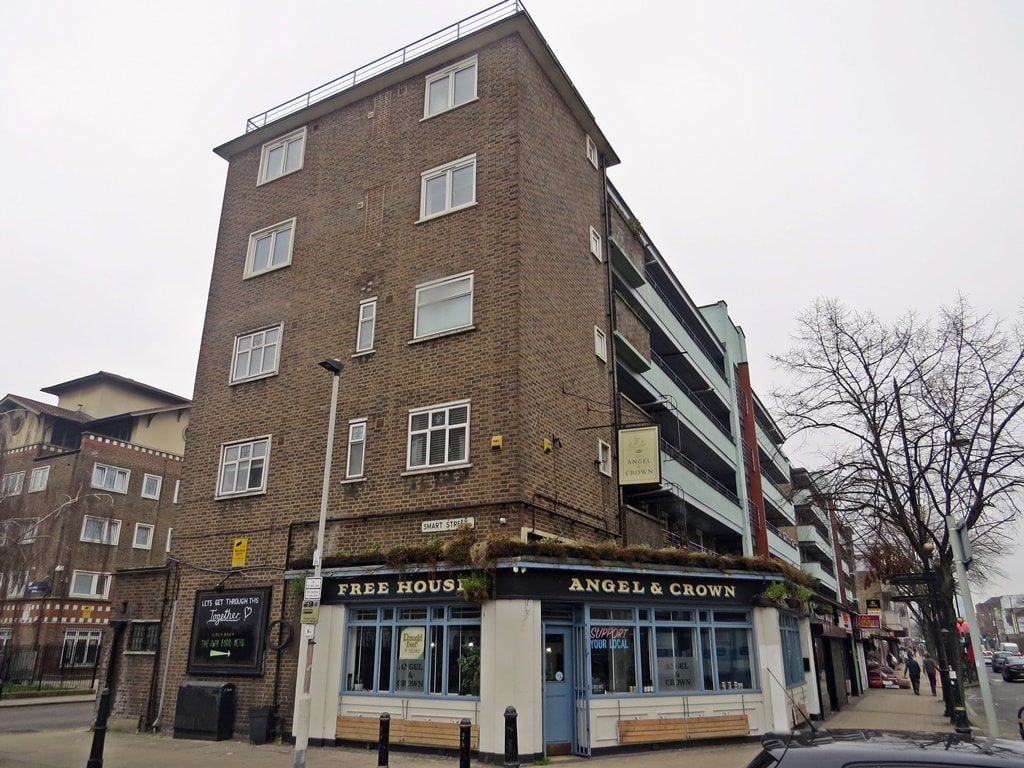 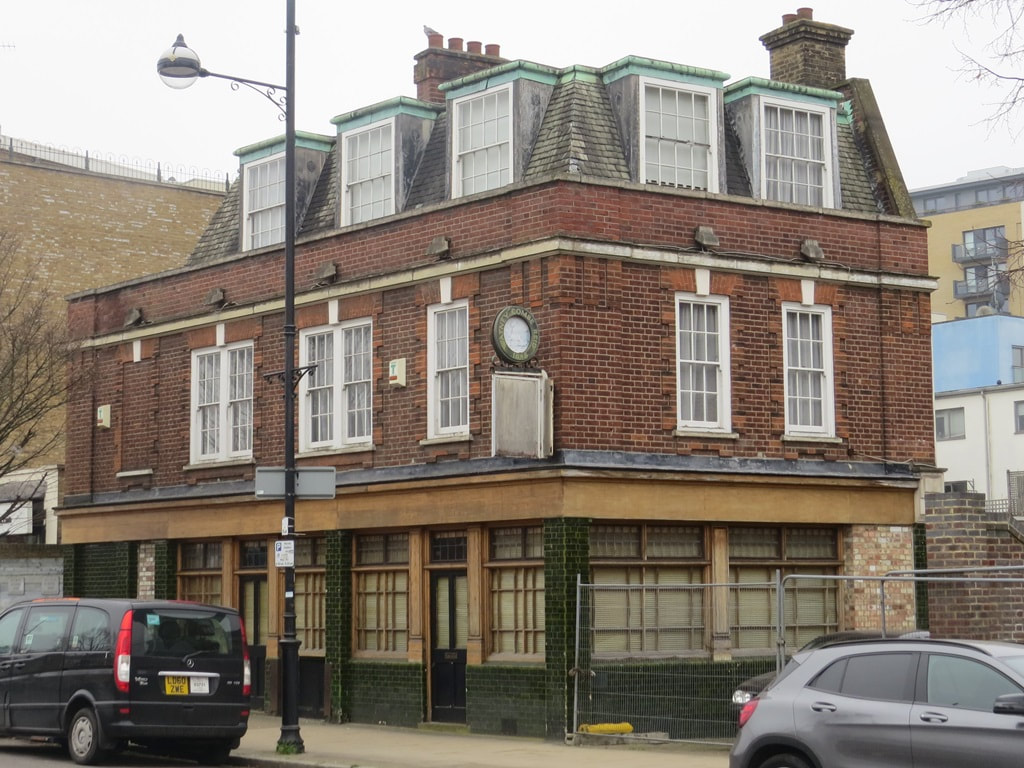 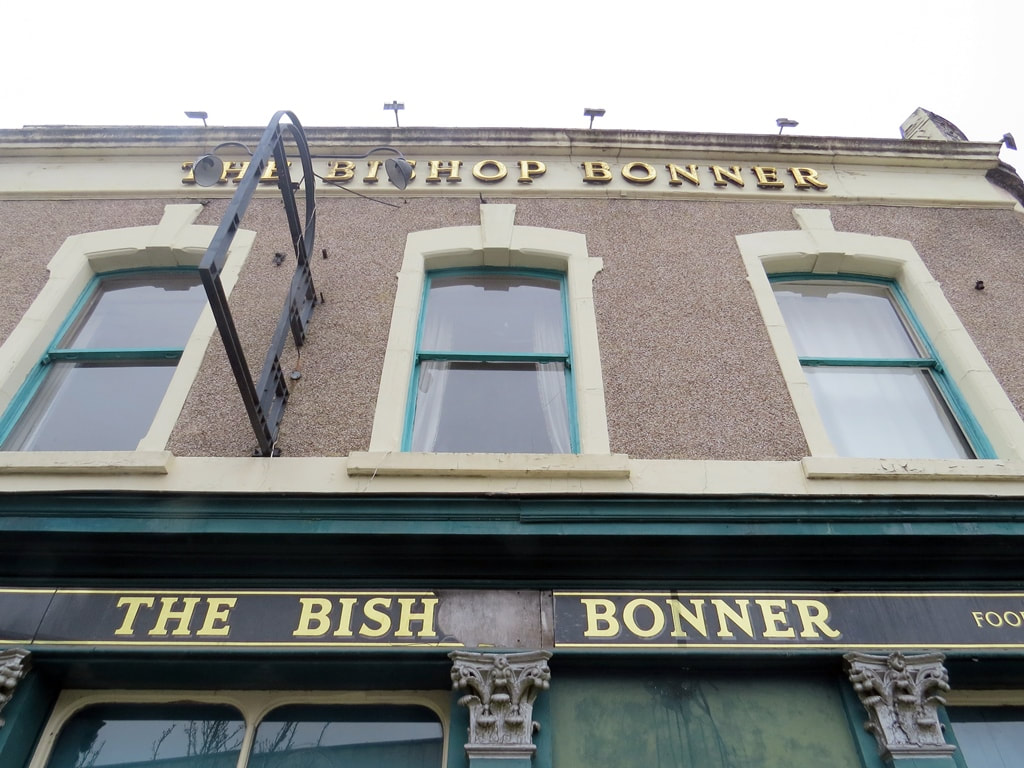 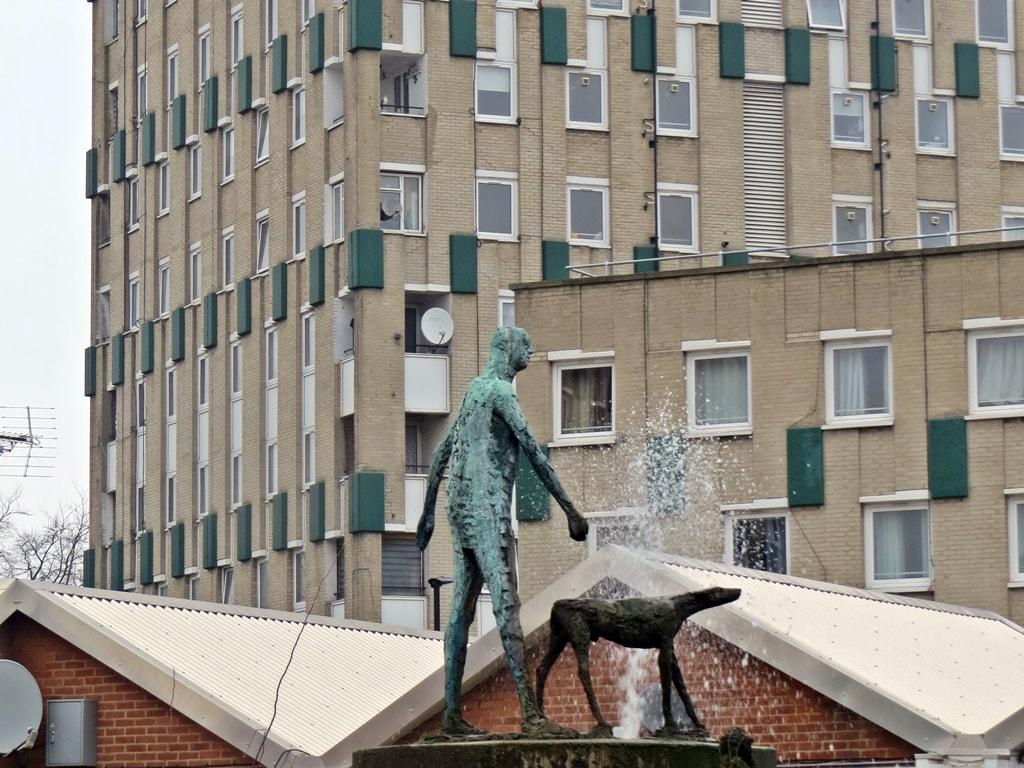 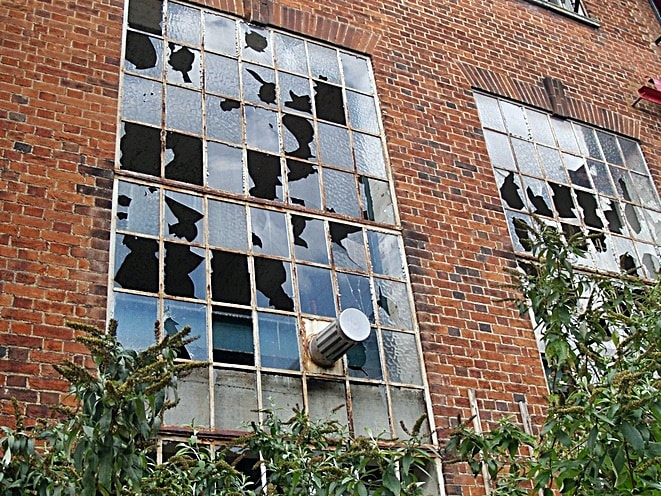 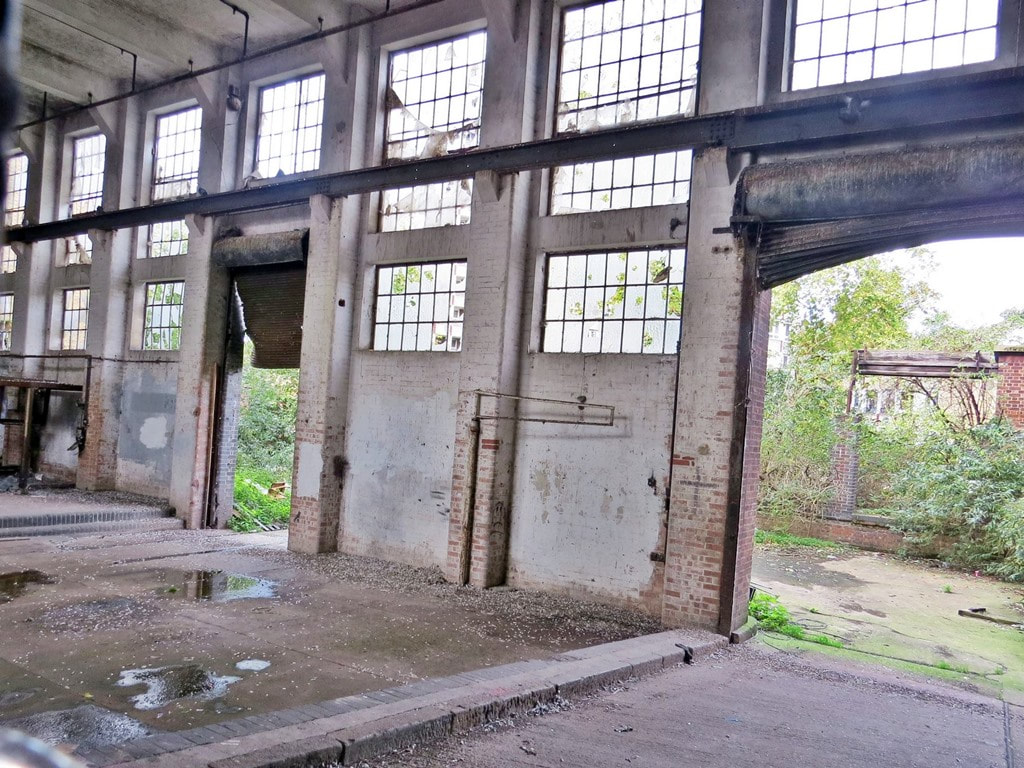 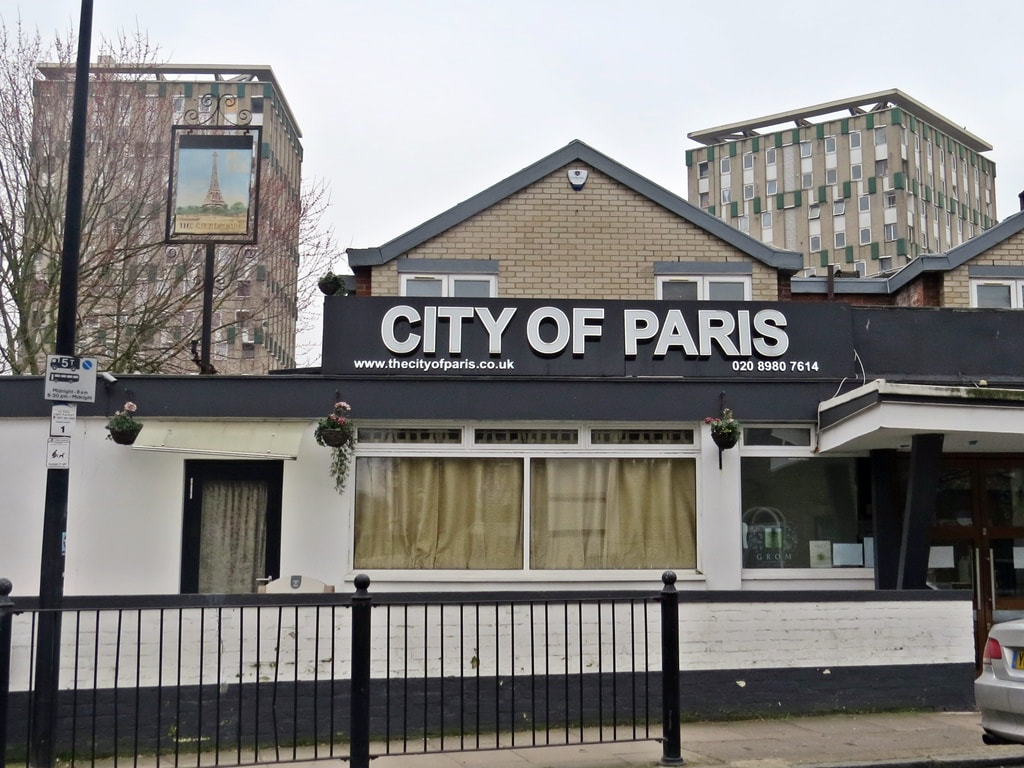 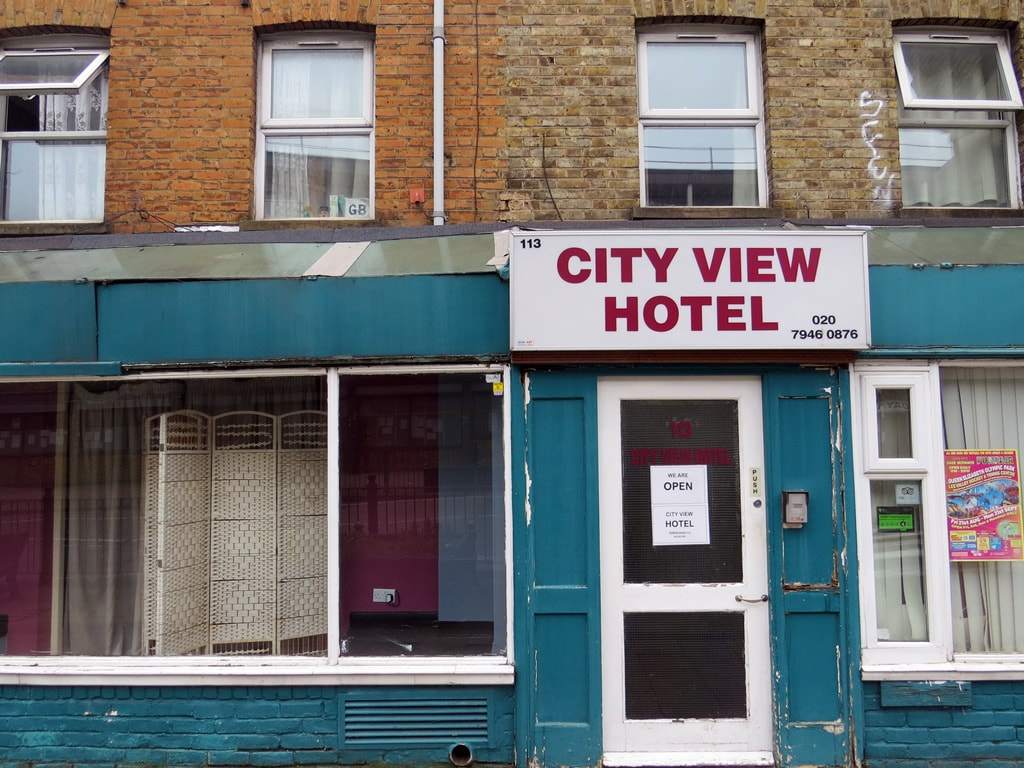 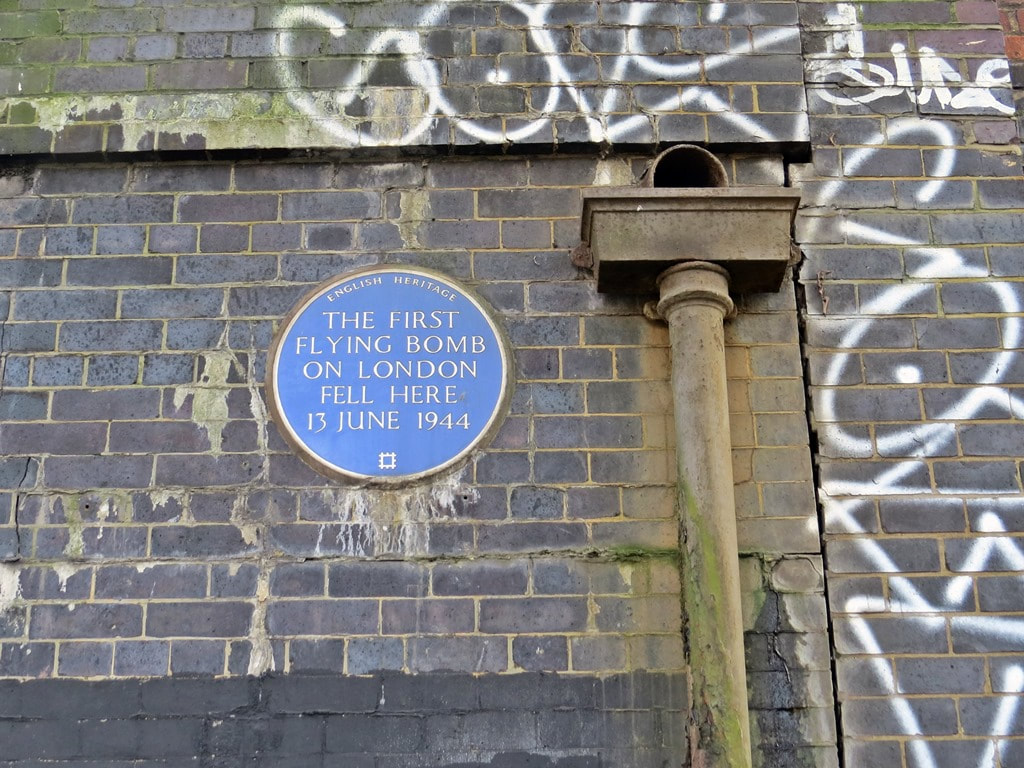 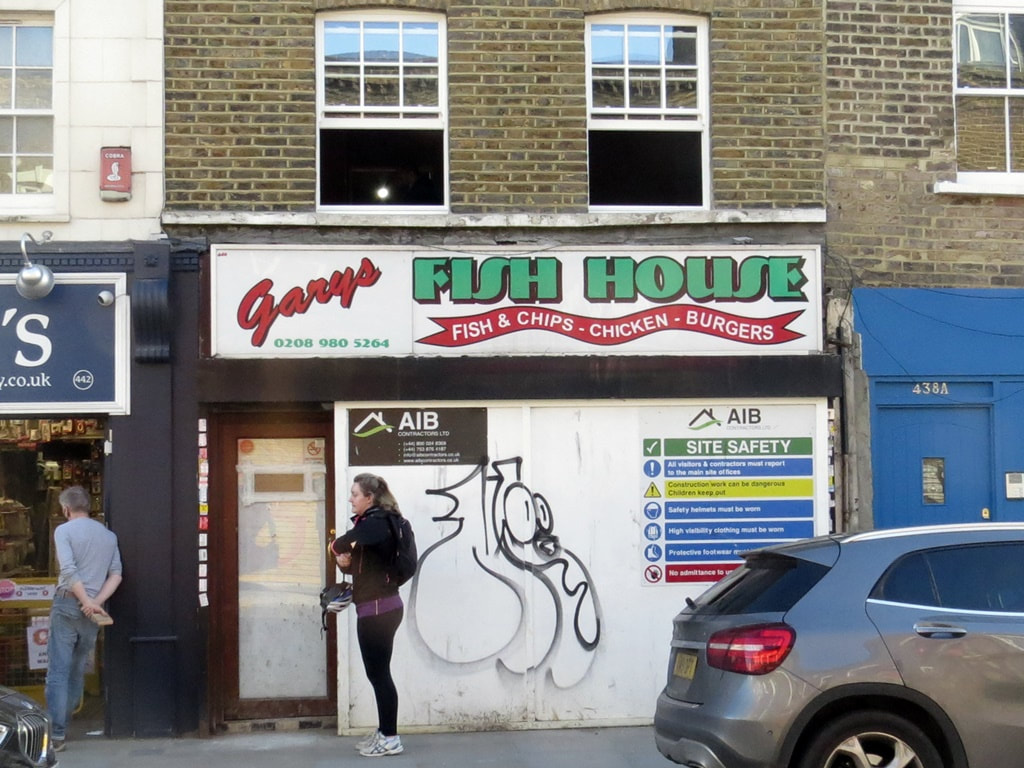 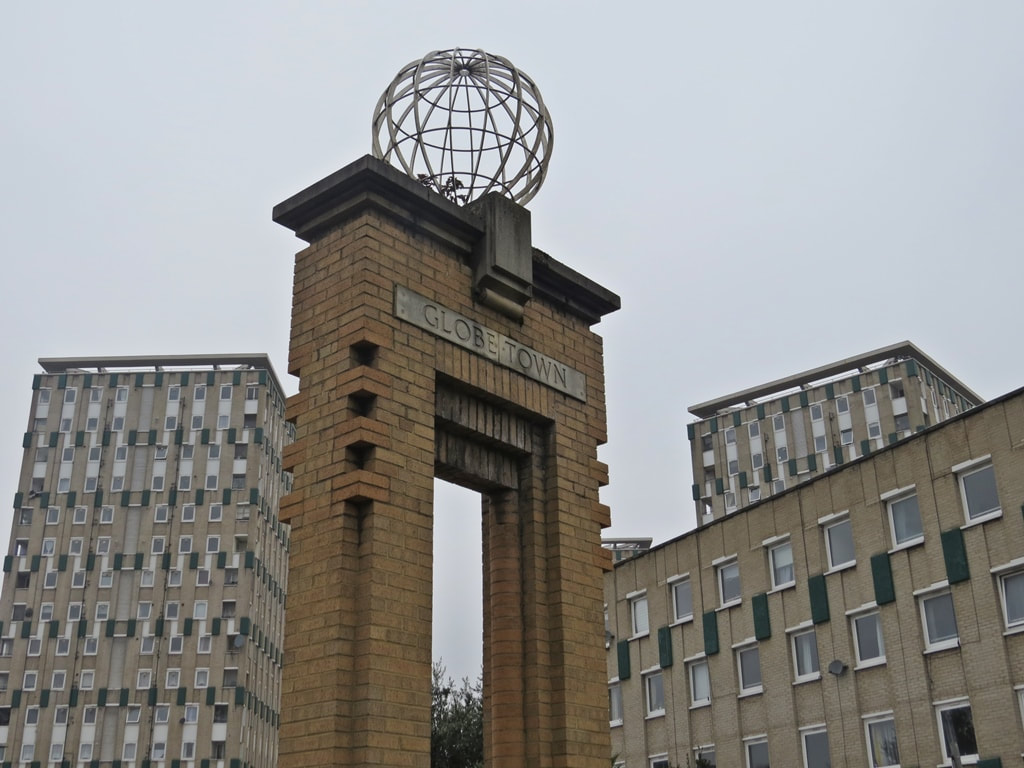 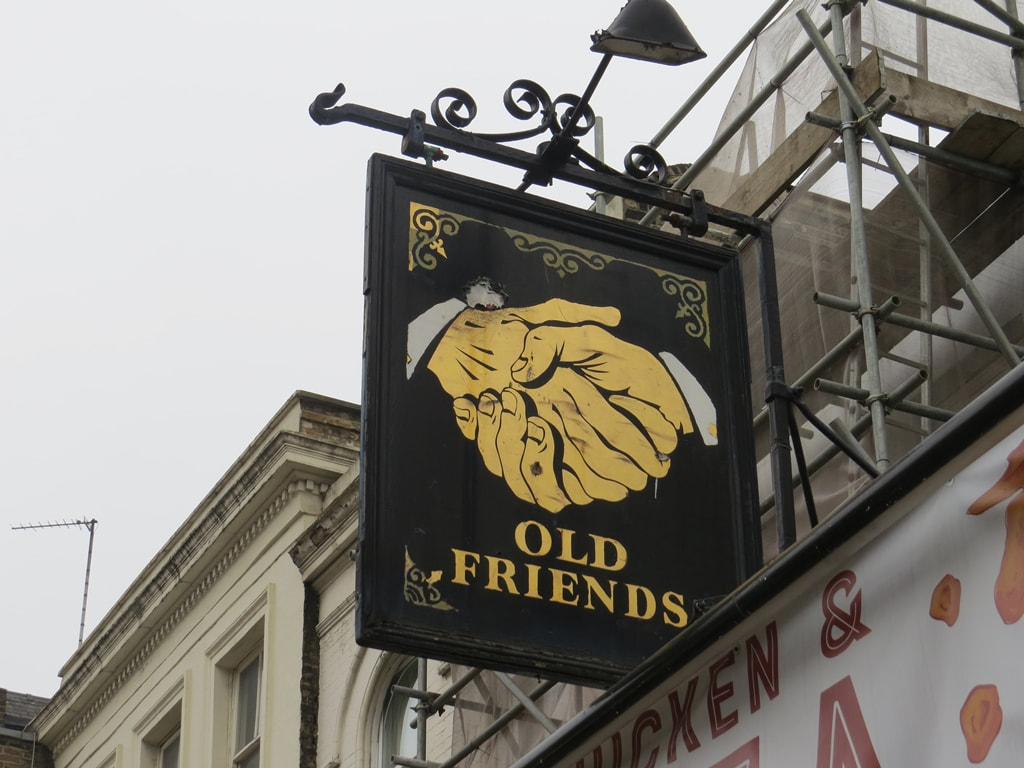 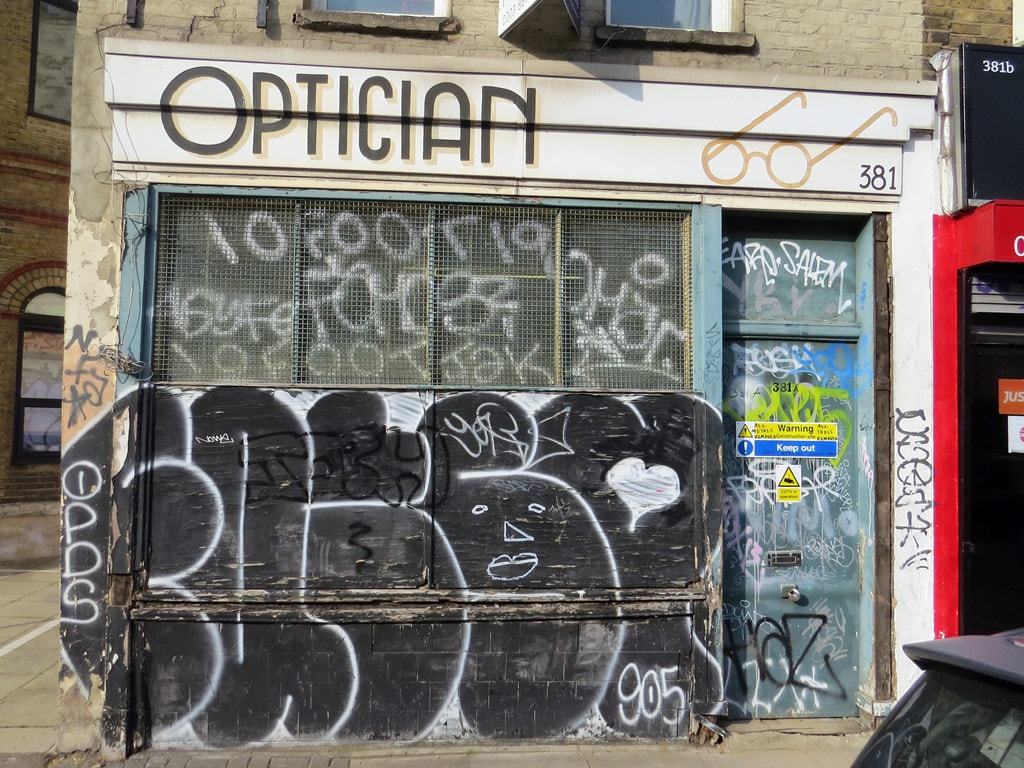 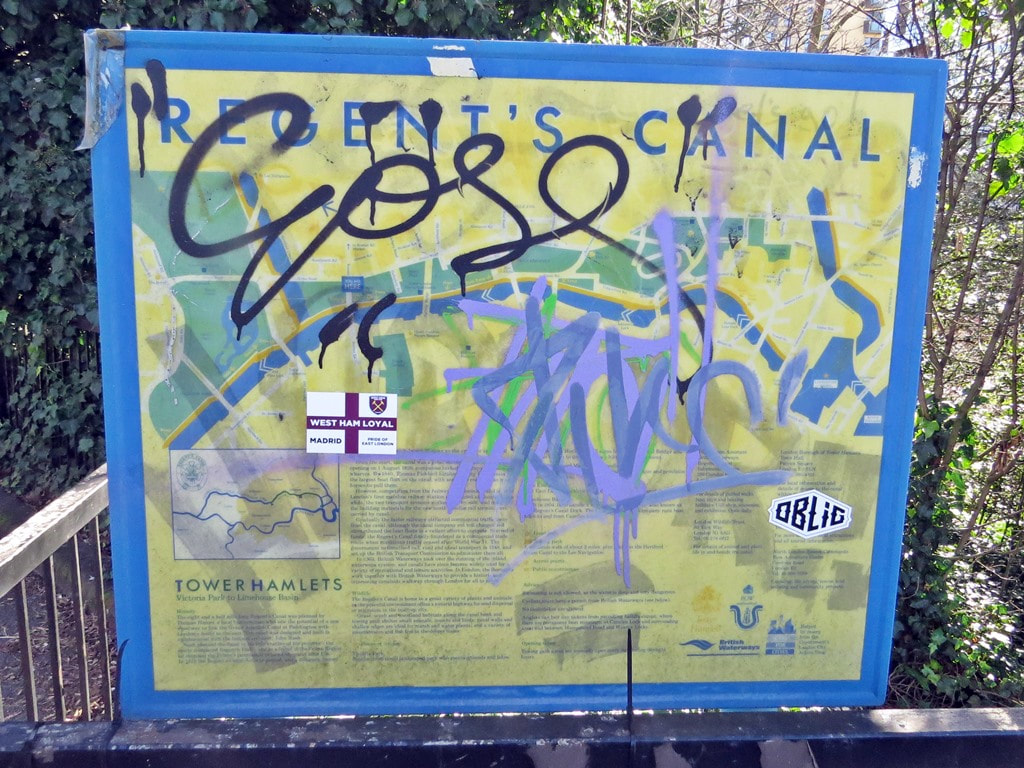 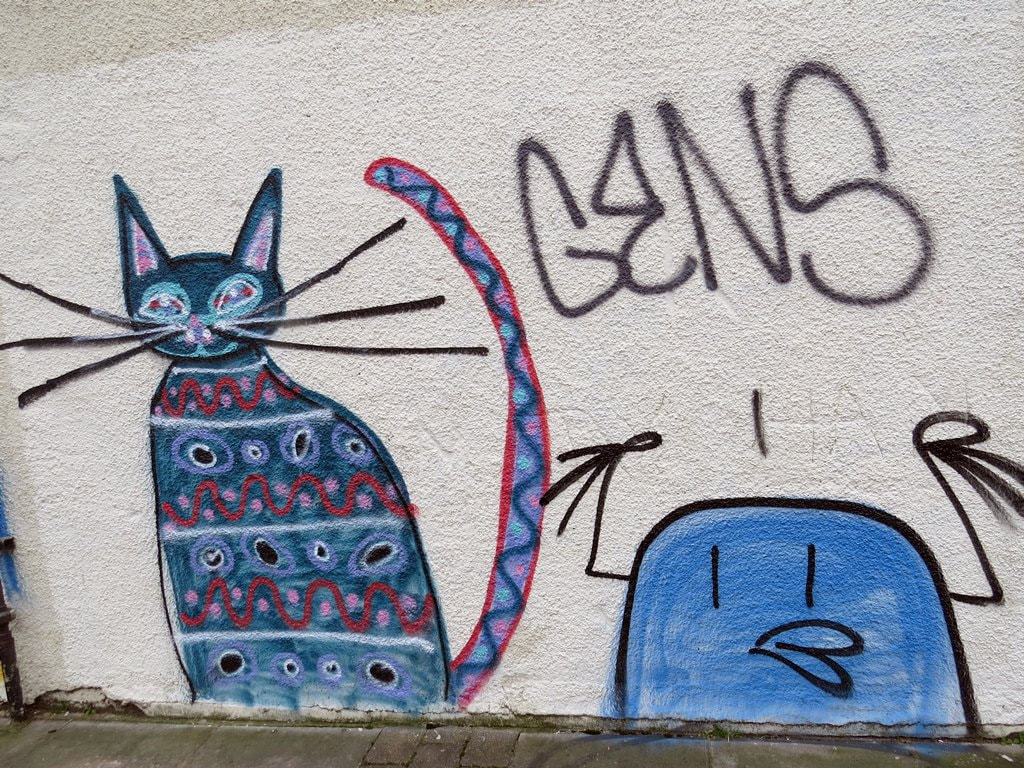 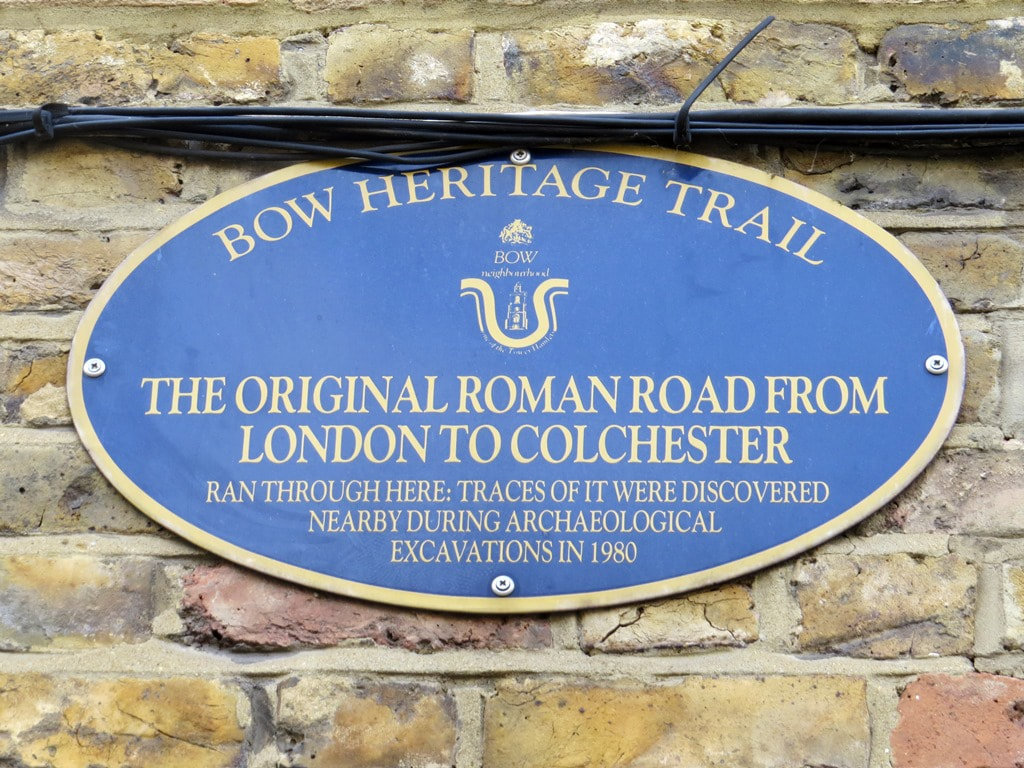 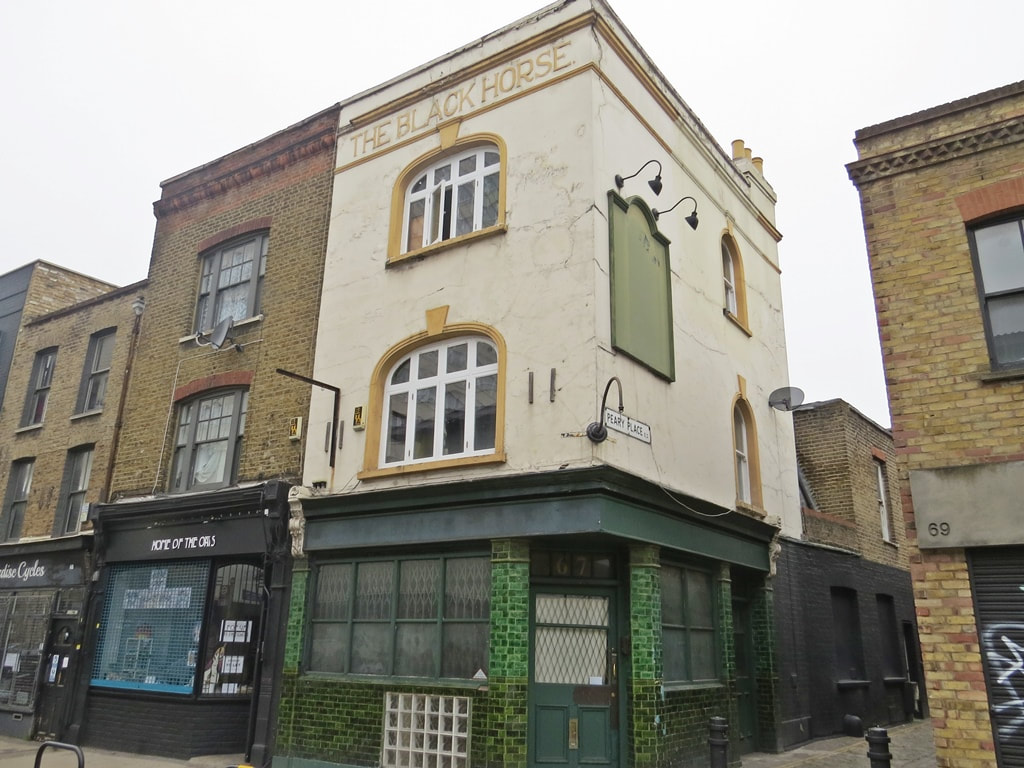 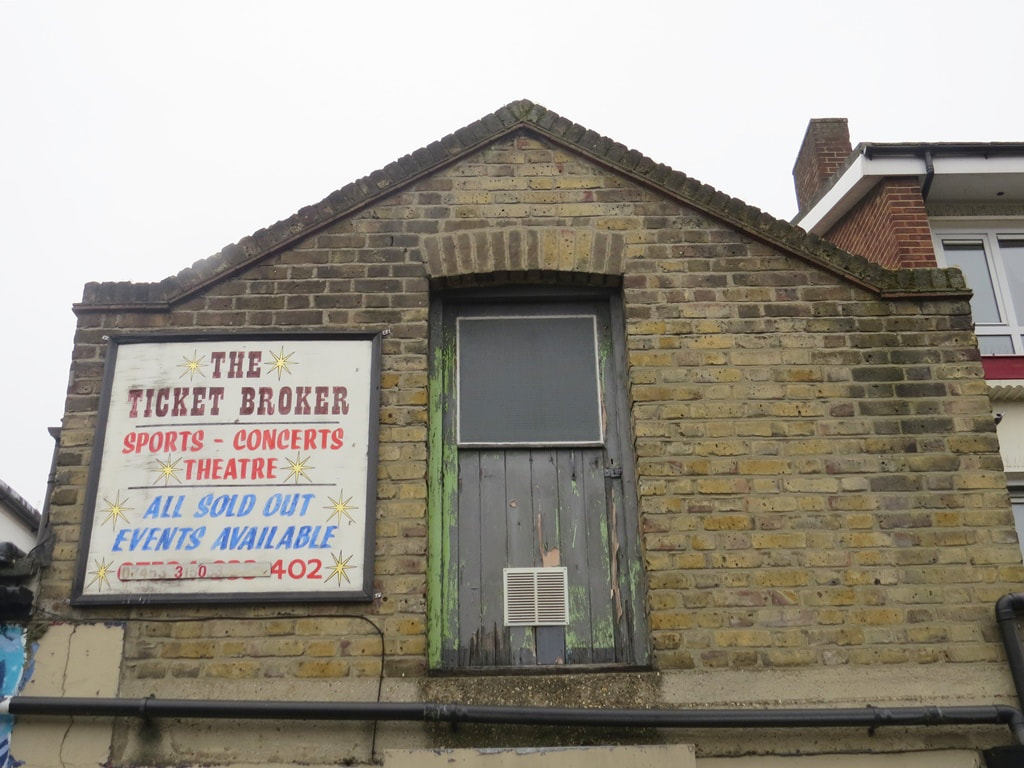 ​Dennis Waterman in the East End was published by Queen Anne Press in 1989. Words were by Dennis and the photographs and watercolours were by Terry Green. Terry directed various episodes of the Chinese Detective, Bergerac, Minder, The Bill, The Sweeney, Special Branch and Brookside.