Their number has fallen sharply from its peak in 1963 of 25,000. A closure programme was particularly vigorous in the past decade with 6,600 closing since the year 2000. Although as of 2012 there were no further plans to close any more. 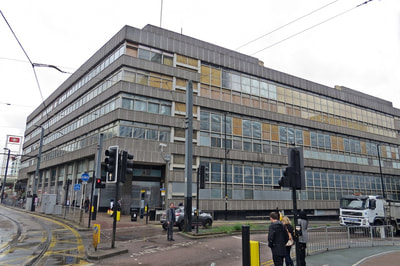 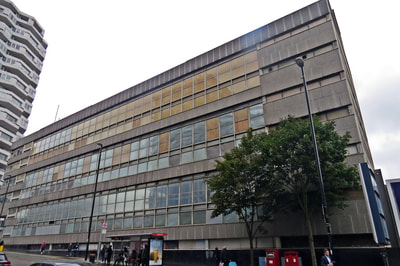 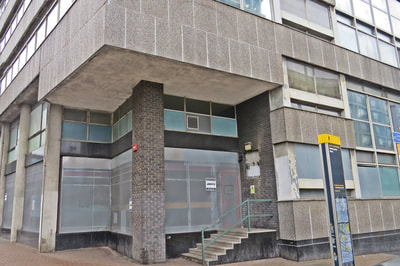 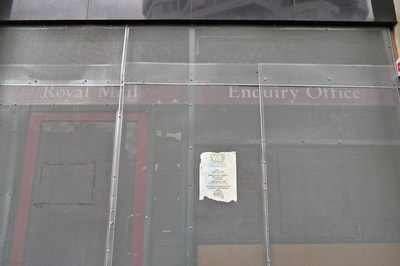 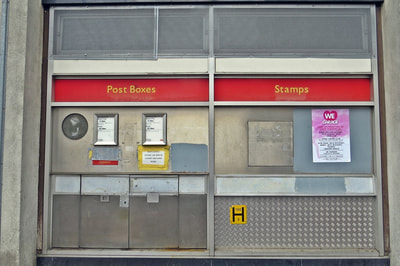 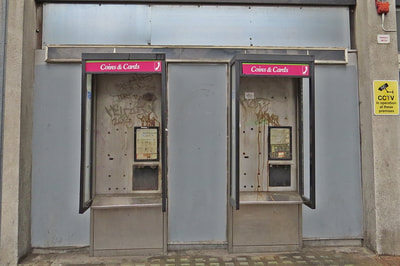 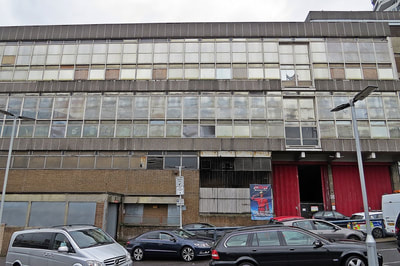 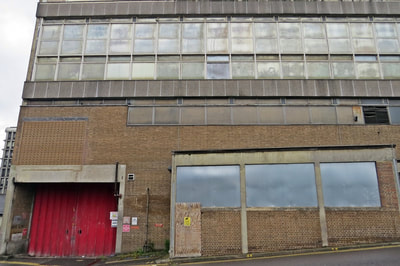 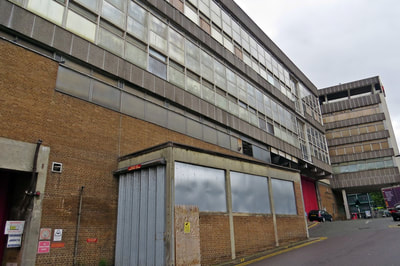 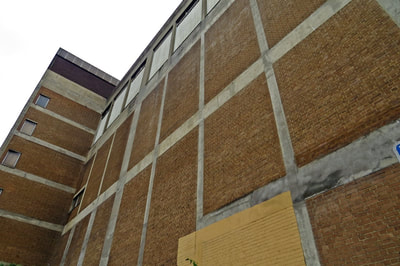 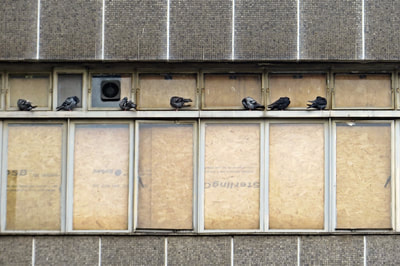 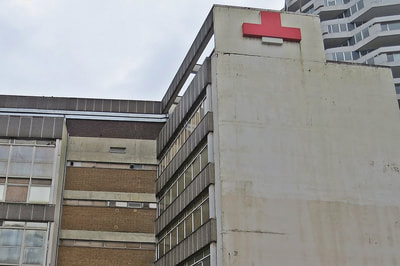 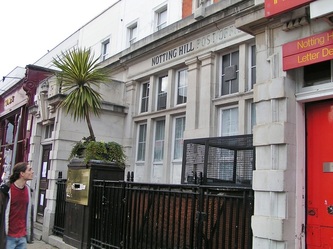 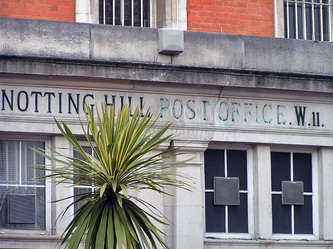 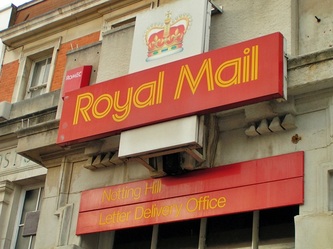 Damon Albarn, Angela Rippon, Ruby Wax, Tilda Swinton, Helen Fielding, Harold Pinter and Tony Benn were among thousands of locals who signed a petition calling for this branch to remain open. But.. without success - it closed in 1985. A Post Office spokesman said: "There are simply not enough customers to sustain the number of branches in west London and if we took no action many would go broke and close anyway."

David Hockney and Michael Horovitz produced a greetings card at the time to raise awareness about the plight of the post office in Westbourne Grove. Hockney, who used the post office when he lived nearby in the 1960s, donated an ink and watercolour painting called People in the Street, which could be the corner where the post office was located. Horovitz has lived in the area for more than 40 years and was a regular user of the post office before its closure recently- despite a two-month campaign by local residents to keep it open. In the poetry greeting, which is topped by a broken heart, he accuses the Post Office of "ponceing on the cancer of commercialism" over the loss of "this flower'd Grove's crown jewel". "Here's barking at you, for dumping thus our prime community resource/With such base grovelling to Mammon's ruthless course," he writes. He fears the building will be sold off as luxury flats, "for the routine dross-market fate/Of yet another multisquillionscoop for real-estate/Sharks". 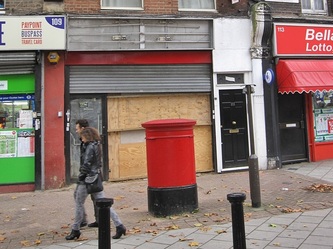 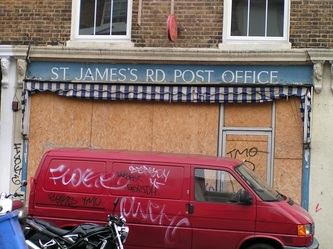 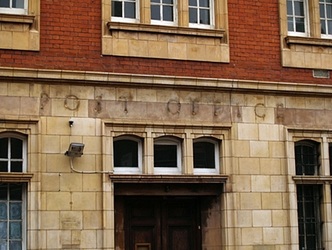 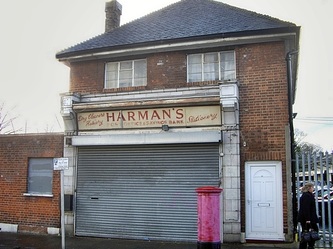 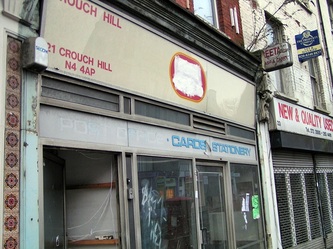 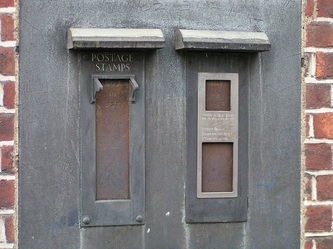 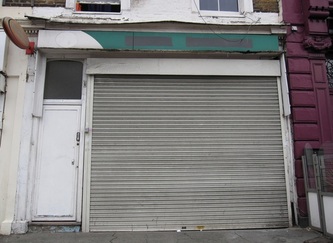 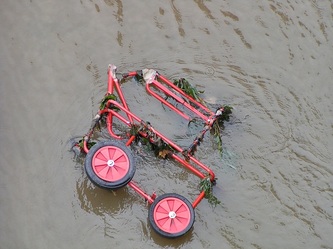 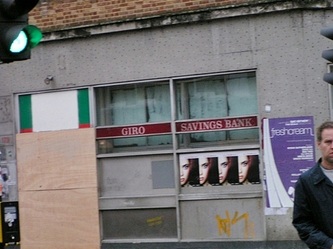 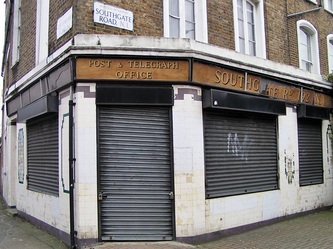