DERELICT LONDON - PEOPLE
There's no such thing as a derelict person of course....

This is the London "they" don't want you to see — with "they" being the mayor, the politicians, the
tourist boards, and the Olympics 2012 bid team — for photographer Paul Talling captures the city in
its warts-and-all glory. For Talling, "derelict" doesn't just mean "dead" — although there are plenty of
engrossing shots of abandoned cemeteries, lost tube stations, and disused theatres. He finds a special
kind of beauty in the half-empty bingo hall, the rundown boozers, and the lovable freaks and weirdos
who populate our streets. What the powers-that-be don't get is that London isn't some chocolate-box
theme park; it's a loved-in, lived-in city, fat and bloated, and a bit rough round the edges. But that's
what Talling so expertly captures, that we just wouldn't have it any other way.
FLAVOURPILL

Always a bit of dereliction at punk gigs these days. Above left a random punter at a gig, middle is Jimmy Pursey from Sham 69 playing here with Last Army on a one off) and right is John Altman from Heavy Metal Kids who used to play Nick Cotton  in Eastenders. Fact.

Below are some very old pics taken at London's Lost Music Venues: 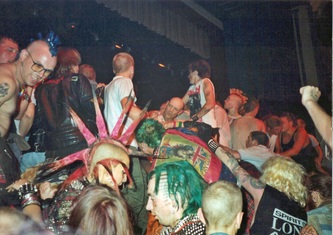 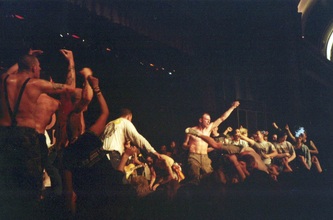 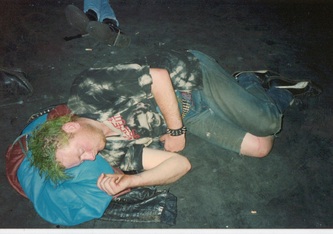 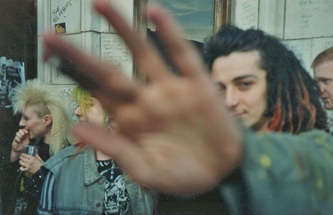 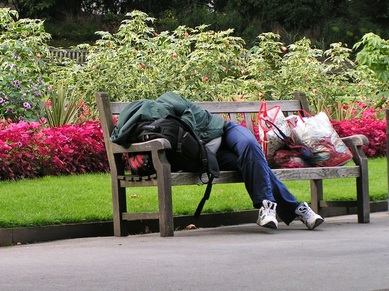 George Orwell roughed it with tramps in his researches for 'Down and Out in Paris And London'. - He actually slept out at these gardens beside the Thames and offers this advice: 'get your bench early and stuff your clothes with newspaper'. 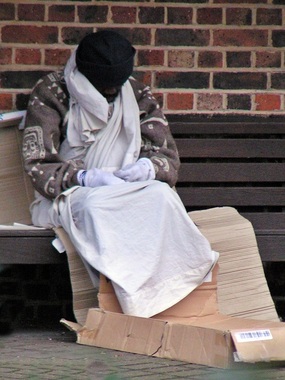 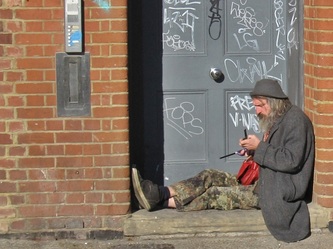 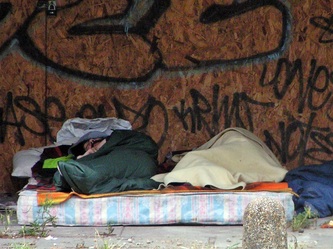 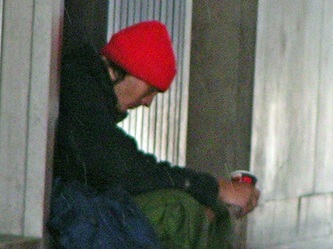 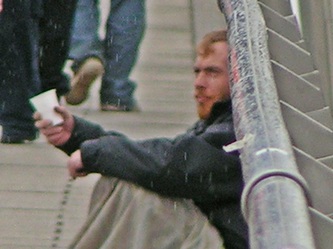 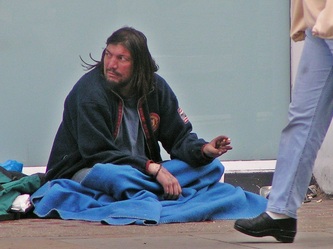 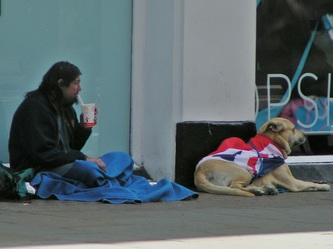 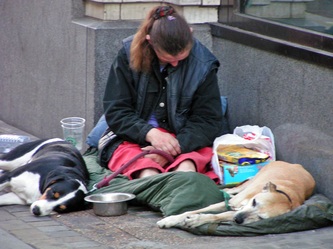 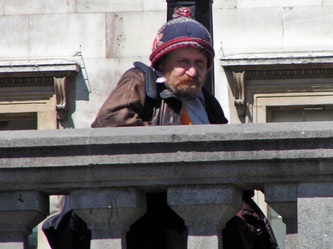 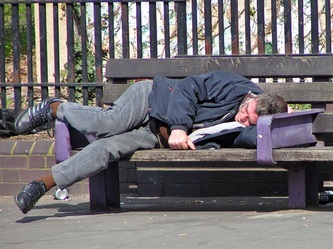 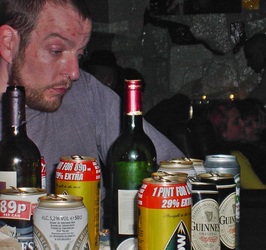 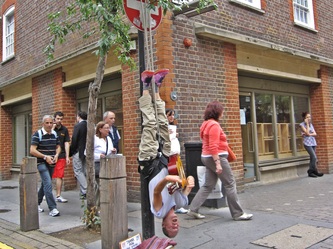 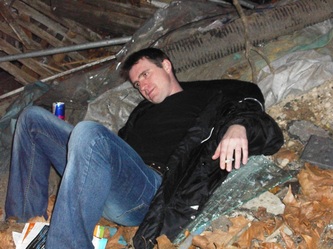 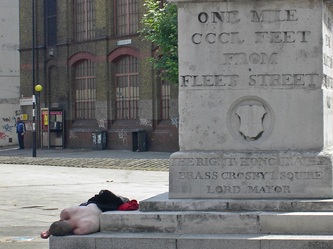 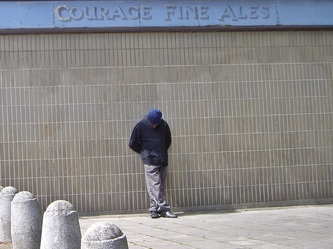 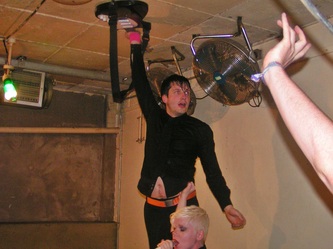 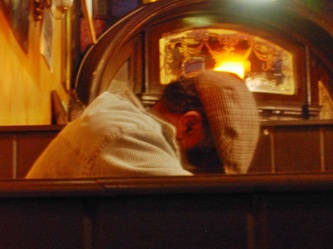 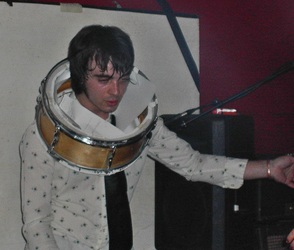 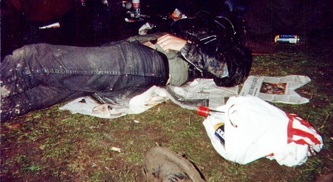