From the sources of the Fleet in Hampstead's ponds to the mouth of the Effra in Vauxhall, via the meander of the Westbourne through 'Knight's Bridge' and the Tyburn's curve along Marylebone Lane, London's Lost Rivers unearths the hidden waterways that flow beneath the streets of the capital.

Paul Talling investigates how these rivers shaped the city - forming borough boundaries and transport networks, fashionable spas and stagnant slums - and how they all eventually gave way to railways, roads and sewers. Armed with his camera, he traces their routes and reveals their often overlooked remains: riverside pubs on the Old Kent Road, healing wells in King's Cross, 'stink pipes' in Hammersmith and gurgling gutters on streets across the city.

Packed with maps and over 100 colour photographs, London's Lost Rivers uncovers the watery history of the city's most famous sights, bringing to life the very different London that lies beneath our feet.

London's Lost Rivers by Paul Talling  (Penguin Random House Books) is available from all bookshops or  to  order online via Foyles, Waterstones, and WH Smith or from Amazon link below:

​Here is a summary of the 22 lost rivers/streams/ditches, 8 canals and 8 docks/wharves that the 192 page book covers 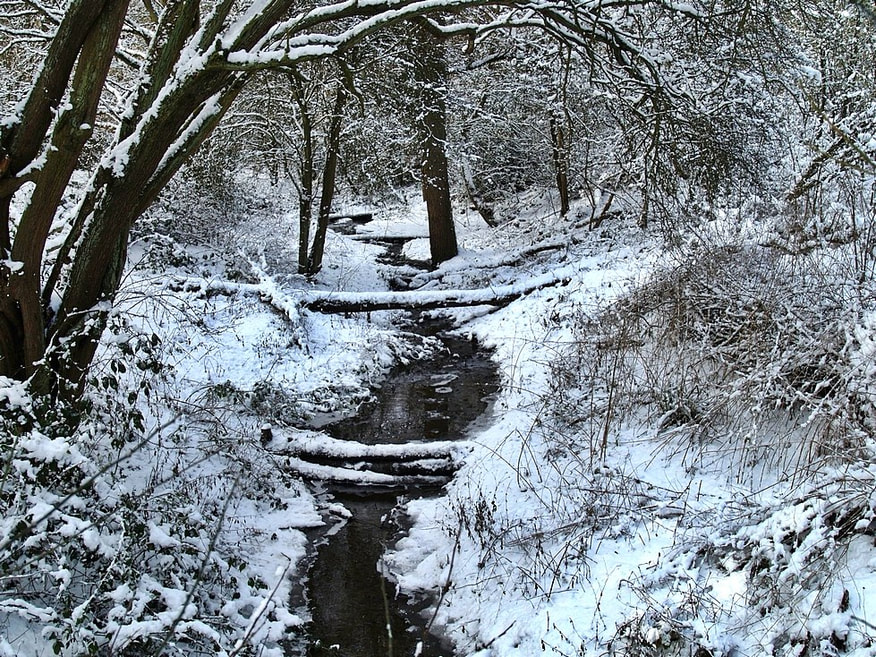 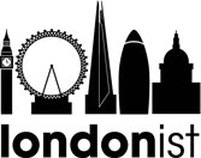 We’ve all heard of the River Fleet, right? Some of us have even paddled in it. Many will also know of the Tyburn, Westbourne, Hackney Brook and Neckinger. But have you ever encountered the Black Ditch or, right beneath Covent Garden, the Cock and Pye Ditch?

A new book from Paul Talling (you may remember him from such works as Derelict London) gets down and dirty with the capital’s ‘lost’ rivers. Even if you’ve previously dipped your toe into the subject, you’ll find much of interest here.

The format is spot on. Short bursts of text describe the tell-tale signs (look for ‘stink pipes’, sloping roads, and the sound of gushing water beneath manhole covers). Each watercourse is accompanied by an excellent selection of photos taken by the author.

Stretching the title somewhat, almost half the book is given to vanished canals and docks. No bad thing, as the same emphasis on spotting remnants is rewarding here, too.  Clearly, a decision was made to only include waterways that are now completely or wholly invisible at surface level (i.e. ‘lost’). Hence the absence of the New River, the Ravensbourne, Wandle and Hogsmill, for example, which all retain lengthy open sections.

There’s plenty of competition in this watery space. A book of the same title, by sometime Londonist contributor Tom Bolton, is due out next month. A scholarly account of similar name has been around for years. Many of the rivers have been covered online by Diamond Geezer, and we’ve personally traced the Tyburn, Westbourne and Peck.  Talling’s highly visual, fact-packed, waffle-free account is the freshest take we’ve yet seen. A must-buy for anyone who enjoys the ‘hidden’ side of London.